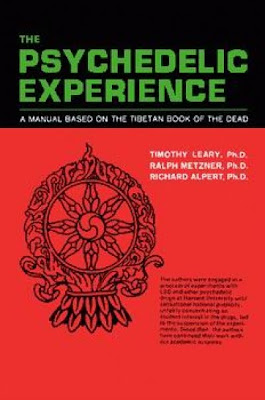 LSD was declared illegal in parts of the United States at the end of 1966 and the rest of the country soon followed. Earlier in the year, however, Dr. Timothy Leary, the biggest proponent of LSD, had released a book and an LP entitled THE PSYCHEDELIC EXPERIENCE. Quoting liberally from THE TIBETAN BOOK OF THE DEAD, Leary and his works proved a profound influence on many musicians of the day and they, in turn, influenced many, many more to turn on, tune in and drop out. 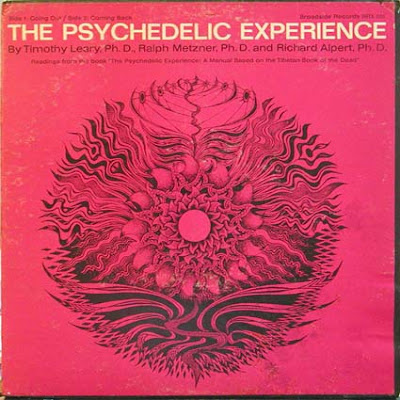