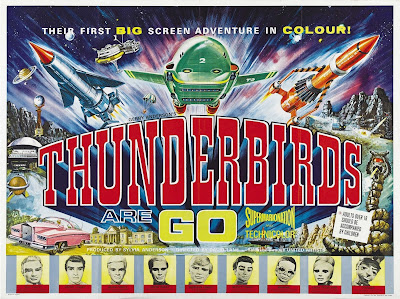 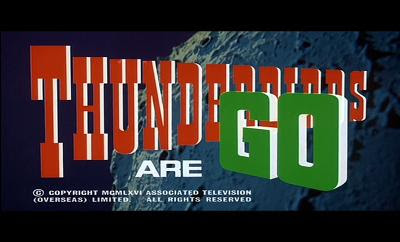 THUNDERBIRDS didn't even air in my neck of the woods back in the day but in the UK it became an institution. I had been a huge fan of Gerry and Sylvia Anderson's imported puppet sci-fi such as STINGRAY, SUPERCAR and FIREBALL XL-5 so I'm sure I would have been a huge fan of THUNDERBIRDS, too! In December of '66, the Andersons released the first of two THUNDERBIRDS feature films, THUNDERBIRDS ARE GO! Decades later, of course, the franchise would get a live-action bug budget screen treatment as well! 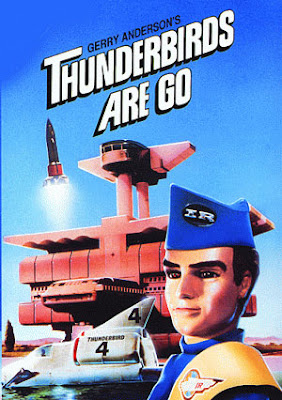 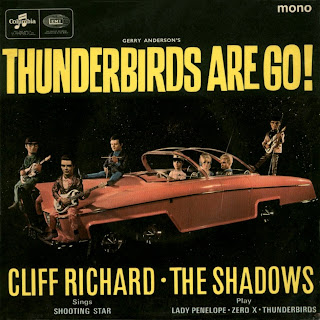 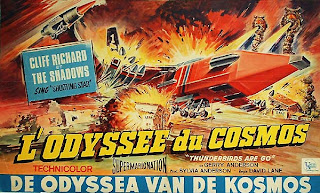 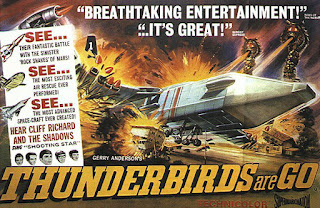 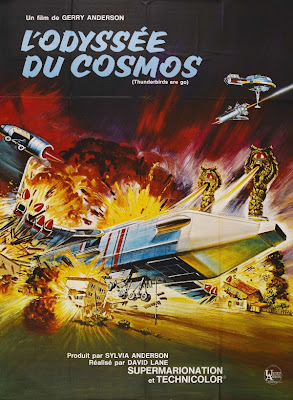 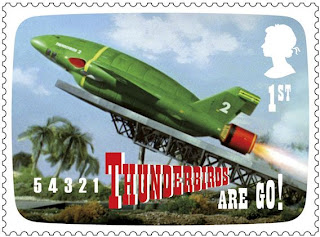