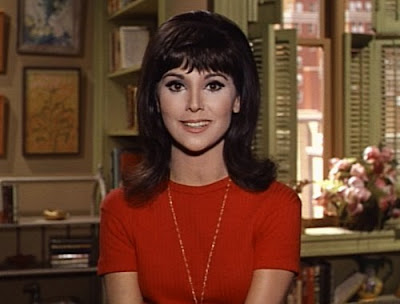 Today marks the 50th anniversary of my top two all-time favorite television series, THAT GIRL and STAR TREK. Both series premiered on Sept. 8th, 1966. The former ran for five seasons and the latter, famously for three. That first night I was seven years old and didn't have control of the TV set--a black and white one, I should add. My parents chose for us to skip STAR TREK in favor of the highly touted TAMMY GRIMES SHOW. Never heard of it? It was canceled after a month. We watched THAT GIRL from beginning, though. We didn't see much STAR TREK until Season three. 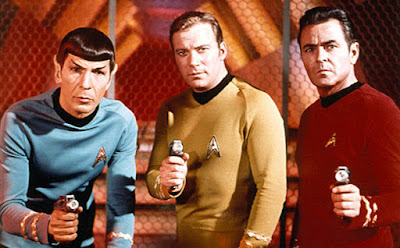