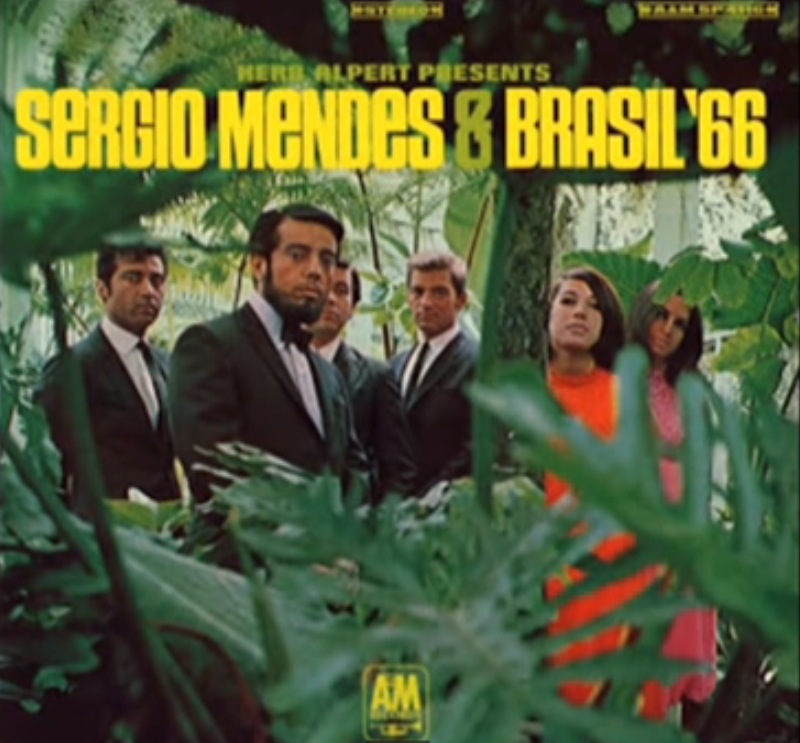 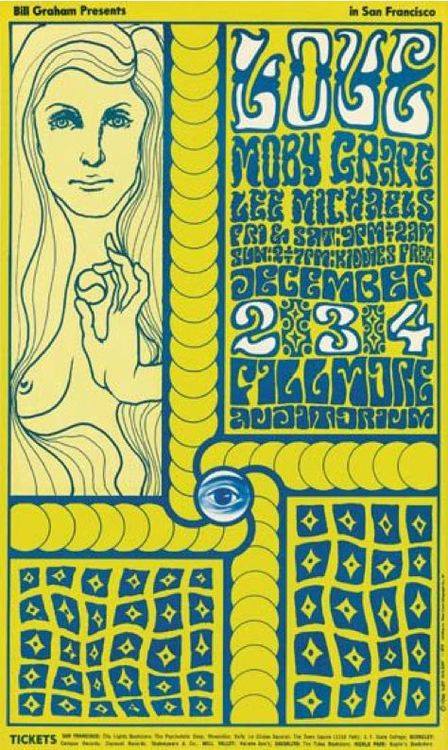 Posted by Booksteve at 5:01 AM No comments: 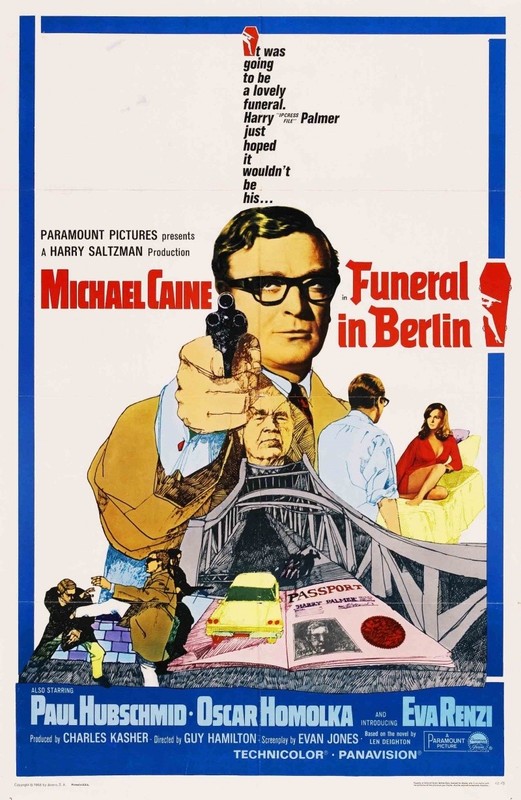 The Harry Palmer films starring bespectacled Michael Caine could be described as the Anti-Bond series. Produced by the Bond team and with this one even directed by GOLDFINGER's Guy Hamilton, they were serious where Bond was flippant and tense where Bond was action-packed. There were 3 in the sixties but Caine returned to the role decades later. 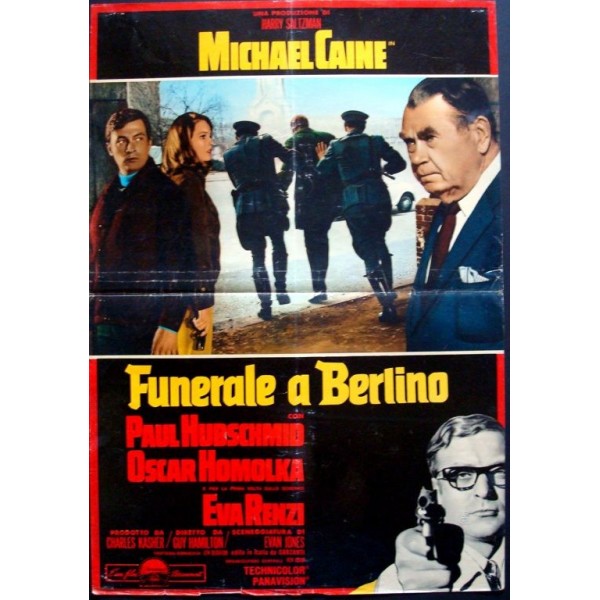 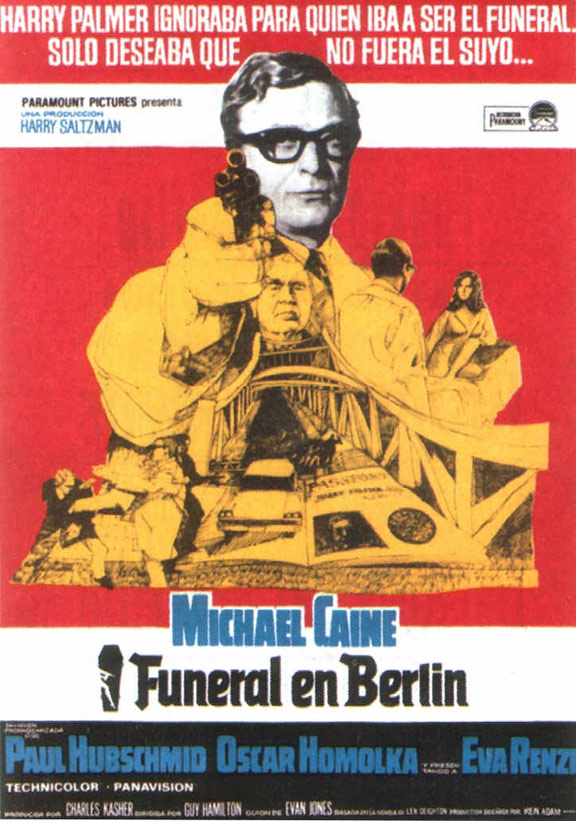 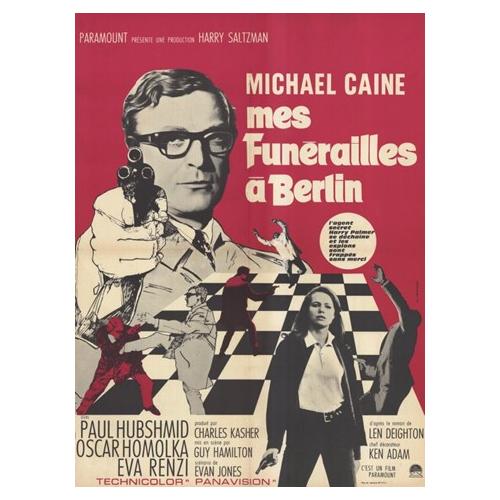 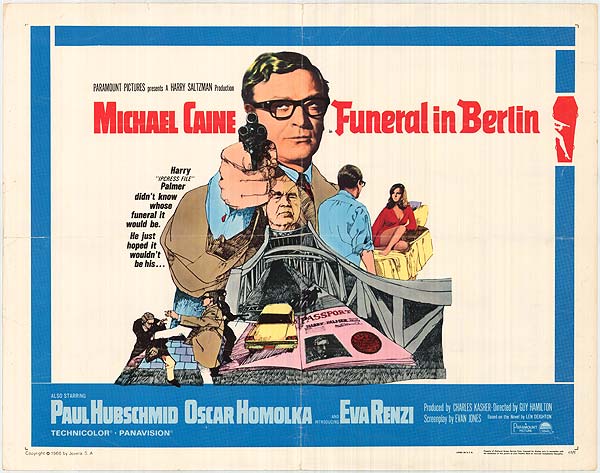 Posted by Booksteve at 2:07 PM No comments: 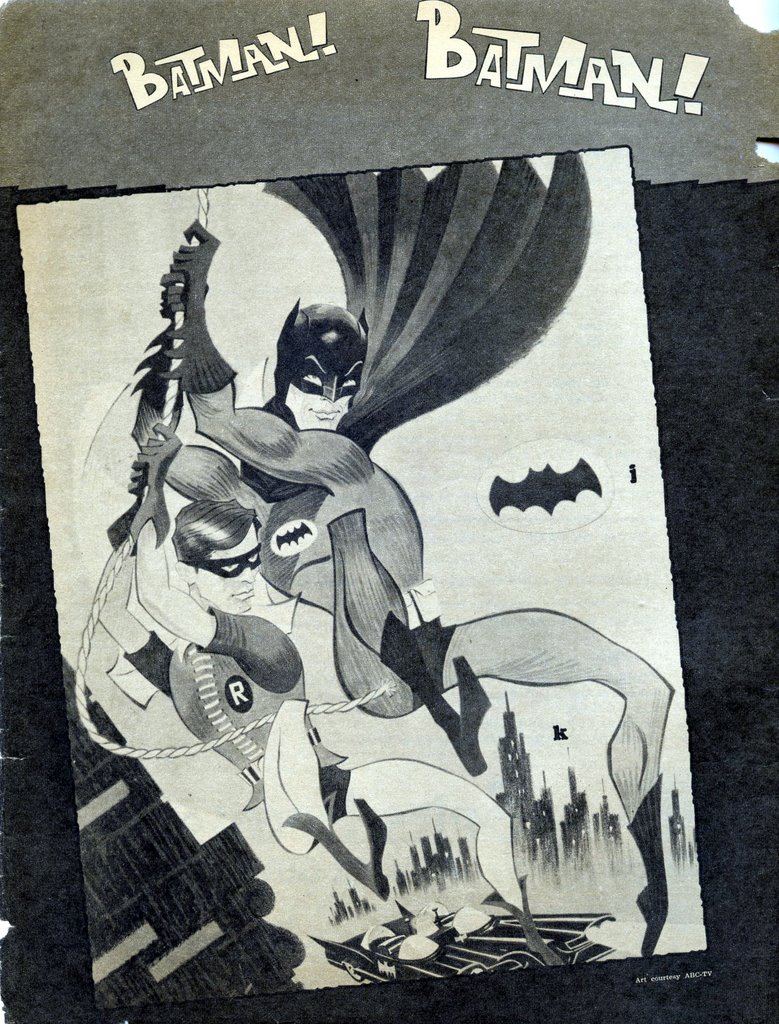 As we've said over and over again, with as much wonderful pop goodness as was going on in 1966, it is impossible to overstate the overall prevalence of...BATMAN. Love it or hate it, the US went "batty" in '66 over the Adam West /Burt Ward series that brought the homosexual word "camp" into a mainstream context. 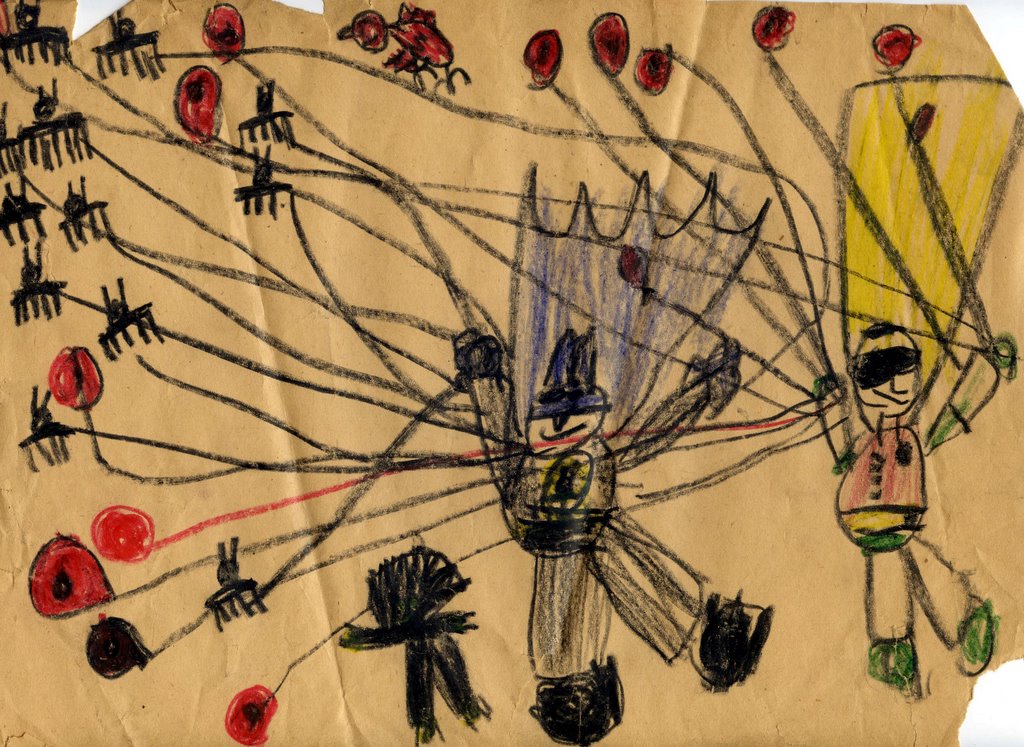 I had been 7 years old for only a few days and I had anxiously awaited the first episode after seeing the commercials, even though I wasn't even yet collecting comic books. The night it aired, I was playing at my friend Jeff's house and had completely forgotten about it... but someone there remembered and turned on the TV in their living room just in time for us to lie on the floor enraptured for a full half hour. 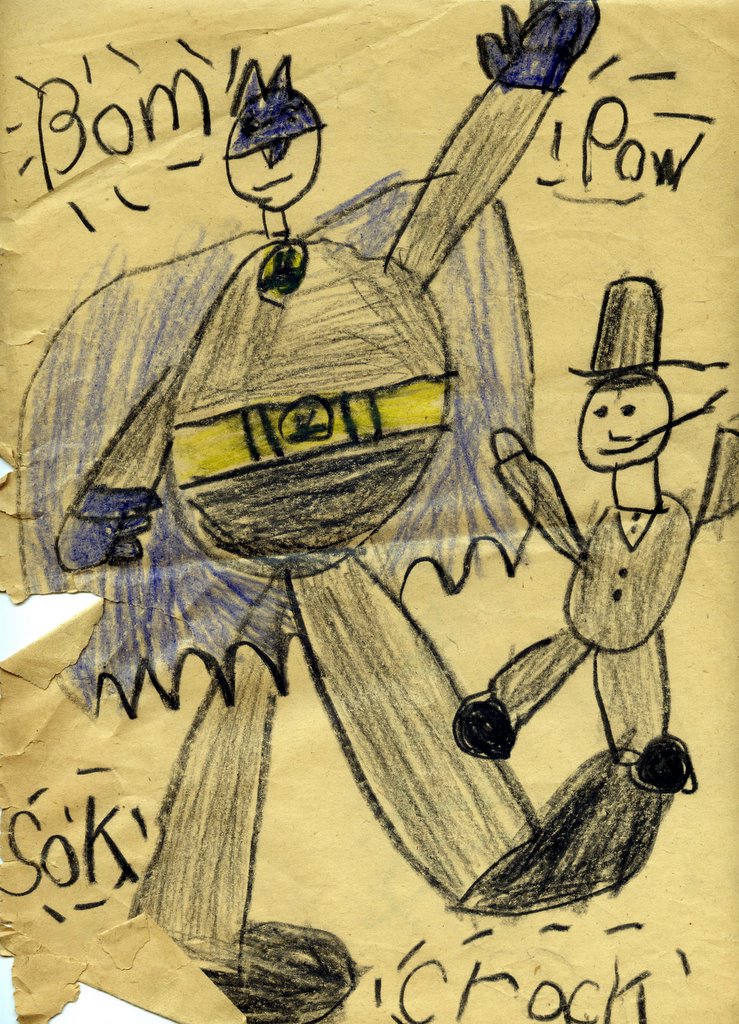 And best of all, Jeff's family had COLOR TV! My family was black and what only for another 2 and a half years which means I never once saw an episode of BATMAN in color until the reruns popped up on the new UHF station that began operation in the Fall of '68. 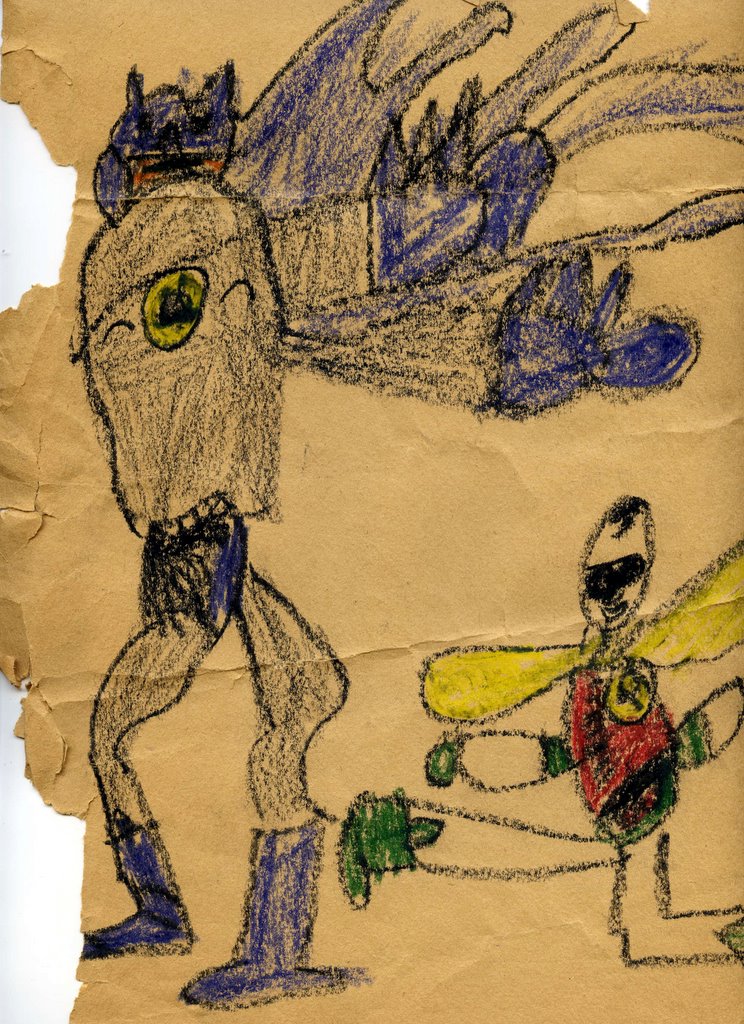 Colorful, funny and exciting, the show had its impact in me all over again! When I got the chance to meet Adam West at a car show in the 1980s, I jumped at it, even though he was just handing out these "pre-signed" photos. By that point I was in my mid-20's! 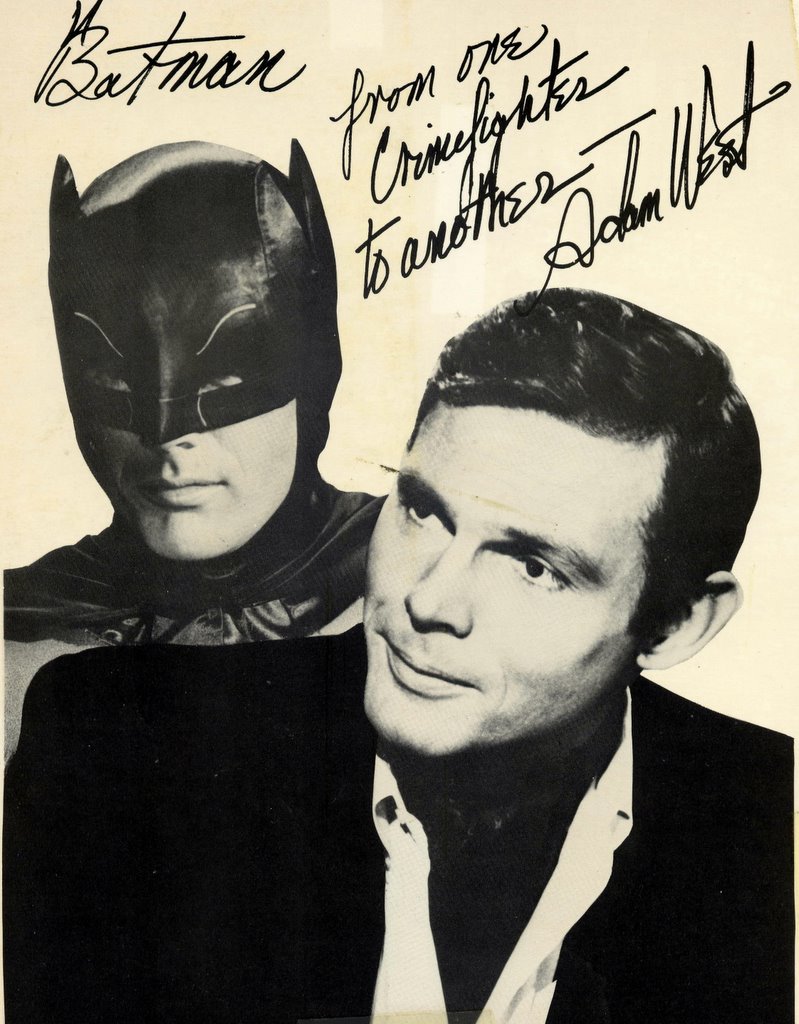 Accompanying this post are 3 images of Batman, Robin and the Penguin that I drew myself in 1966, obviously after I had started collecting comics since I knew the right colors.


Posted by Booksteve at 8:18 AM No comments:

Here's the earliest known recording of Stan Lee speaking about Marvel in public, in this case at Princeton in March of '66. It's of particular historical interest in that Lee announces the departure of Steve Ditko, a seminal moment in Marvel history. He describes him as "a peculiar character."
Posted by Booksteve at 6:43 PM No comments: 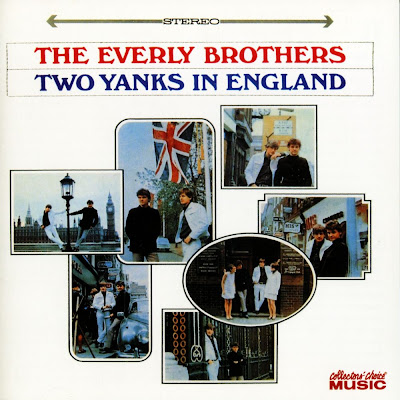 Although they were fifties music icons, the Everly Brothers spanned many decades with good music. In '66 they put out this nod to the British Invasion, backed on some powerful pop tunes by members of the Hollies and future members of Led Zeppelin.