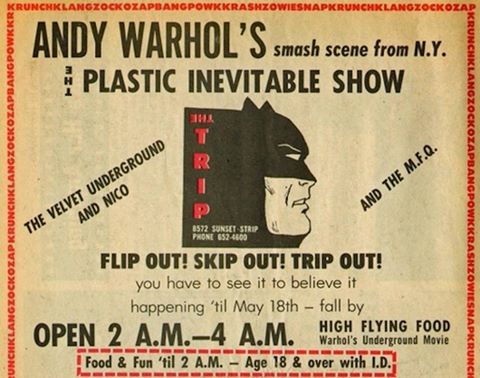 Posted by Booksteve at 7:32 AM No comments: 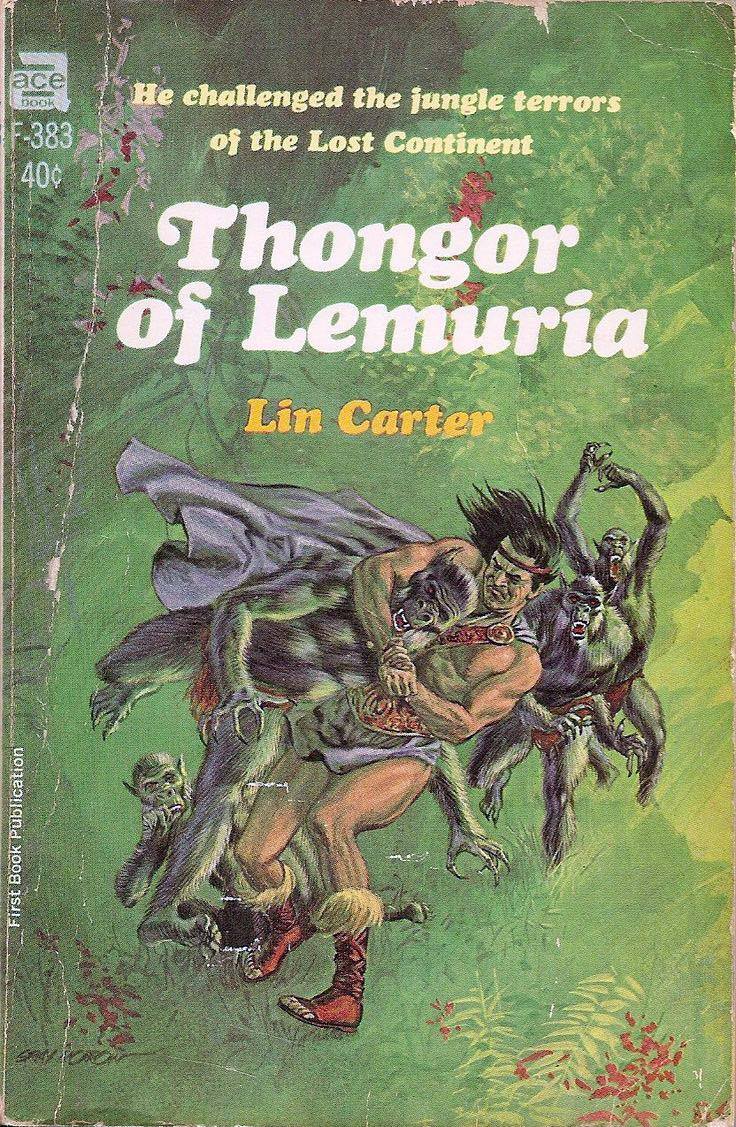 Lin Carter's Thongor, here as illustrated by Gray Morrow in '66, has been said to be a combination of Robert E. Howard's Conan and Edgar Rice Burroughs' Mars novels. Marvel used the character for a less successful follow-up to the latter's comics success a few years after this.

Posted by Booksteve at 11:06 AM No comments: 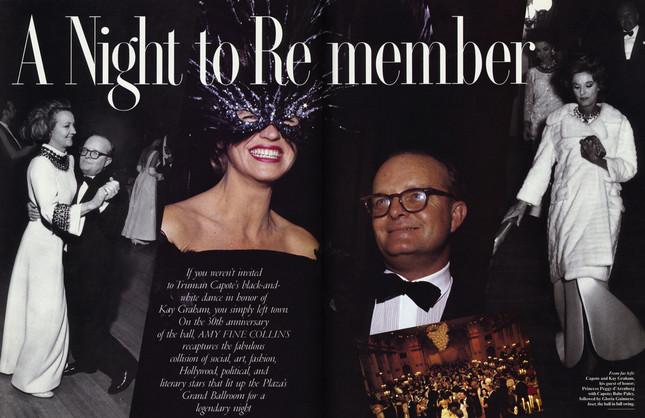 THE big ticket for the "In Crowd" back in '66 was author Truman Capote's ultimately controversial bash known as the Black and White Ball. Here's just a partial list of the 500 or so attendees. 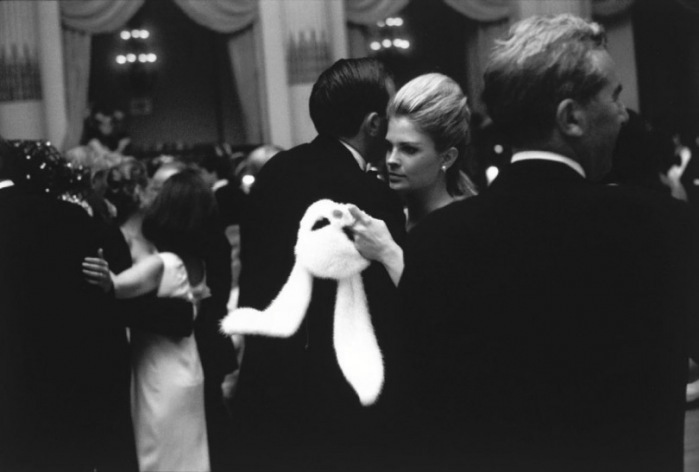 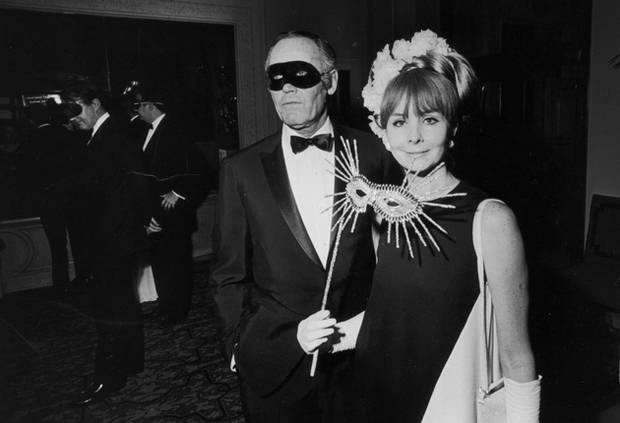 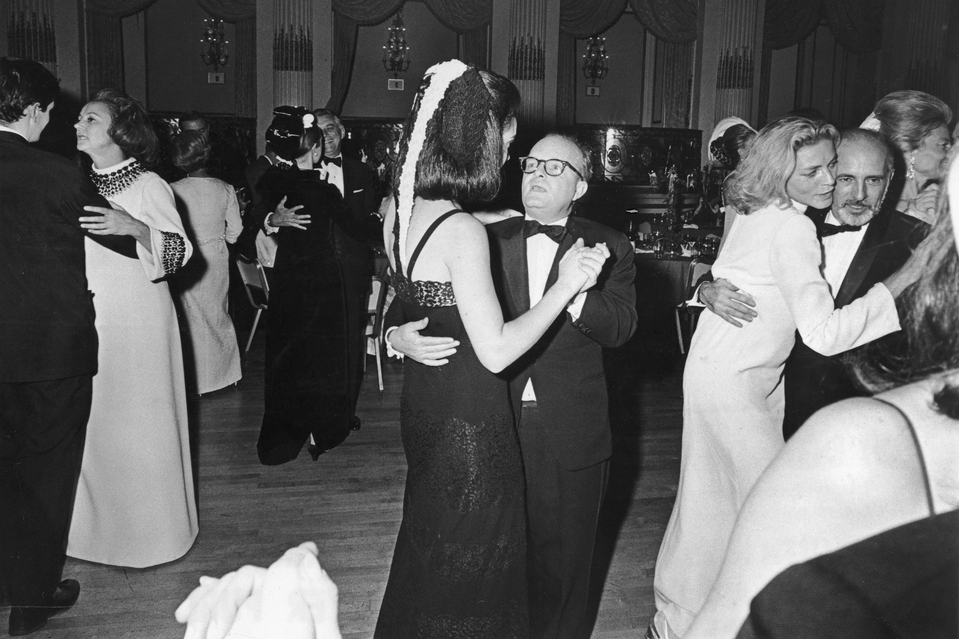 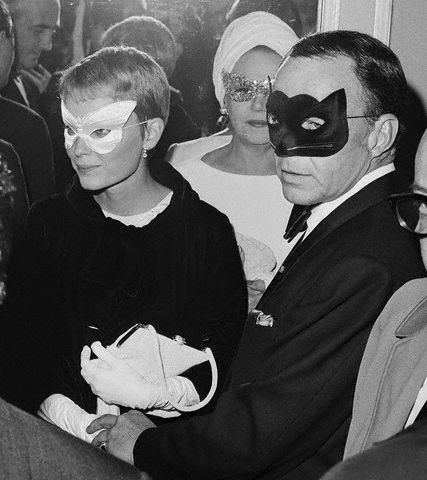 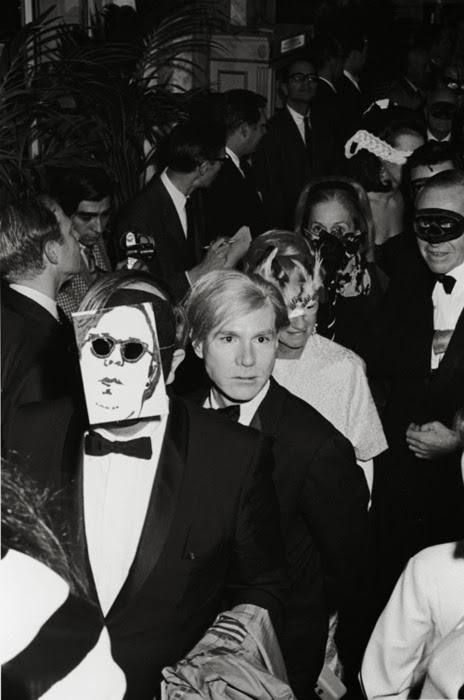 Posted by Booksteve at 8:21 AM No comments: 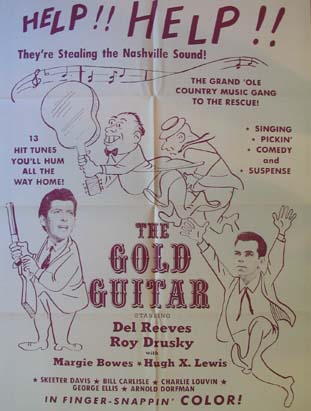 Has anyone ever written a book about the country music genre films of the 1960s? They were mostly released in the South. This one--from '66, of course--co-starred a woman I would later get to meet and work with, Skeeter Davis, as well as George Ellis, an Atlanta actor beloved for his role of local TV horror host "Bestoink Dooley."

In these kinds of films, there may or may not be a rudimentary plot but the ultimate point is to get in as many country and western tunes as possible in music video style. 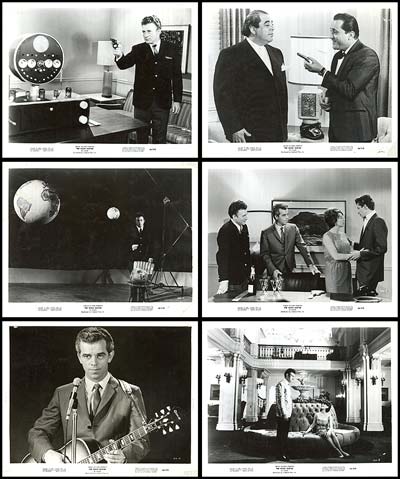