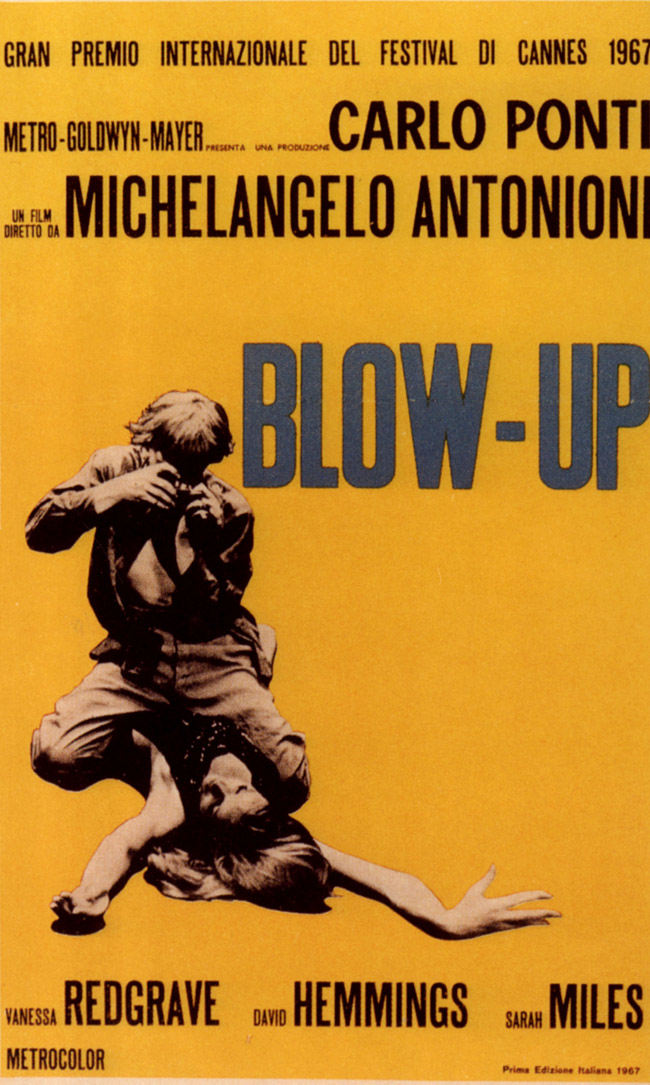 Although often remembered as a film from 1967, BLOW-UP was actually made and released in '66. Produced by Carlo Ponti and directed by Michelangelo Antonioni, BLOW-UP has a distinct European flair and its then-controversial use of adult language and nudity make it a cinematic groundbreaker. 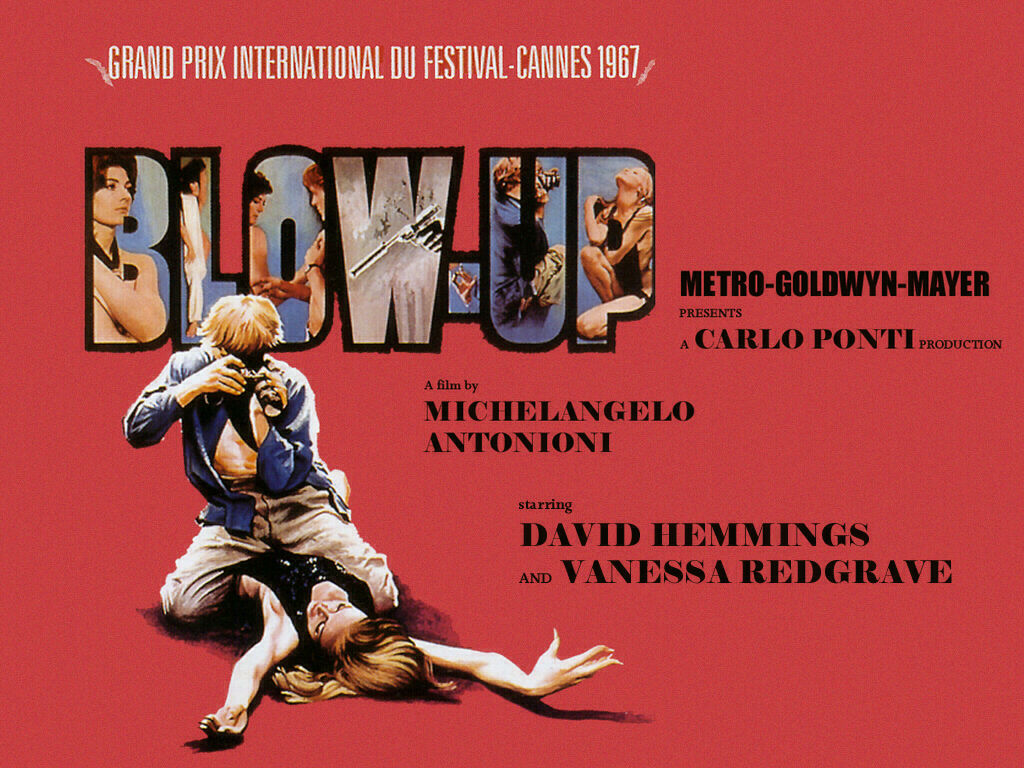 Added to that, though, is the fact that it's a genuinely good movie, an artsy Hitcockian variation about a fashion photographer convinced that he accidentally photographed a murder.

Star David Hemmings was THE hot young thing for a while after this film and distinguished himself in a wide range of roles in many films. 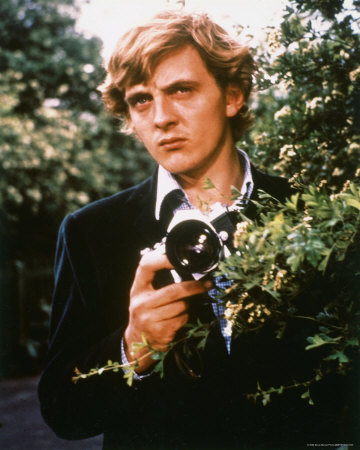 His eyebrows did NOT age well, however. 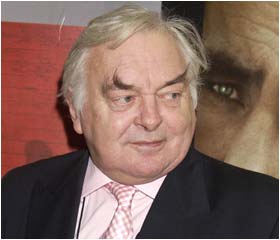 The picture, set in swinging London, is also remembered as the only movie appearance of the Yardbirds--in their short-lived edition featuring both Jeff Beck AND Jimmy Page. The director had apparently wanted the Who, then made overtures to the Velvet Underground, and settled for the Yardbirds...but still had them destroy their instruments onstage like the Who. 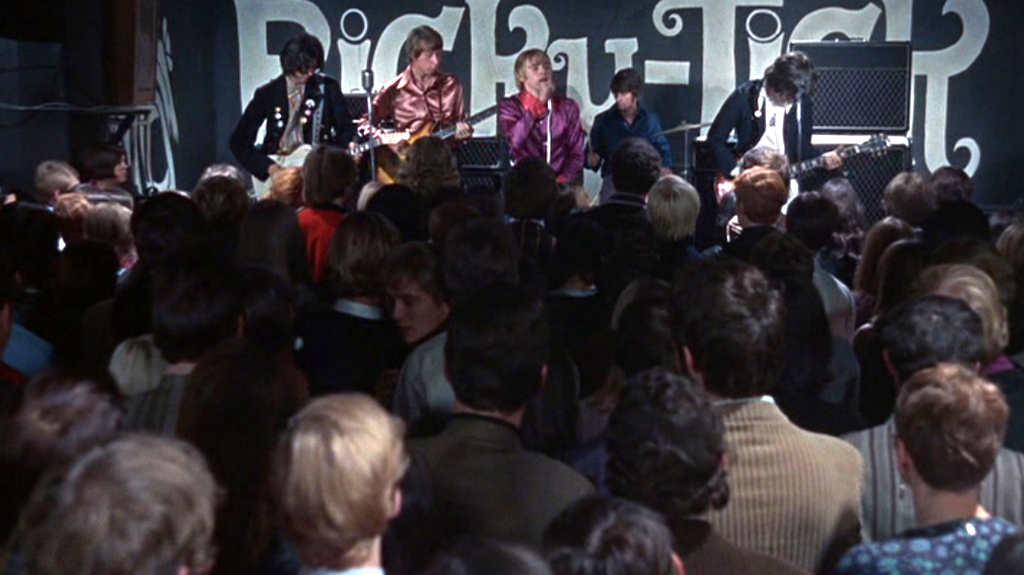 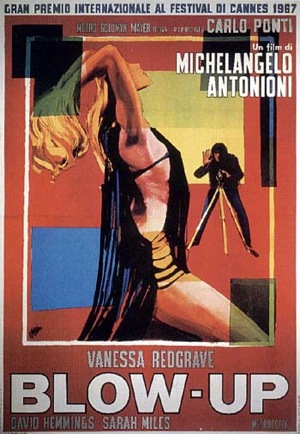 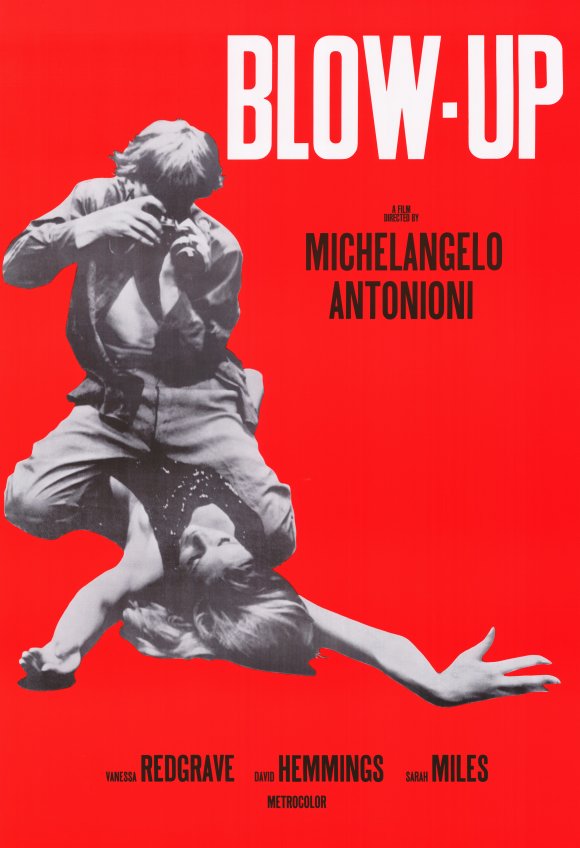 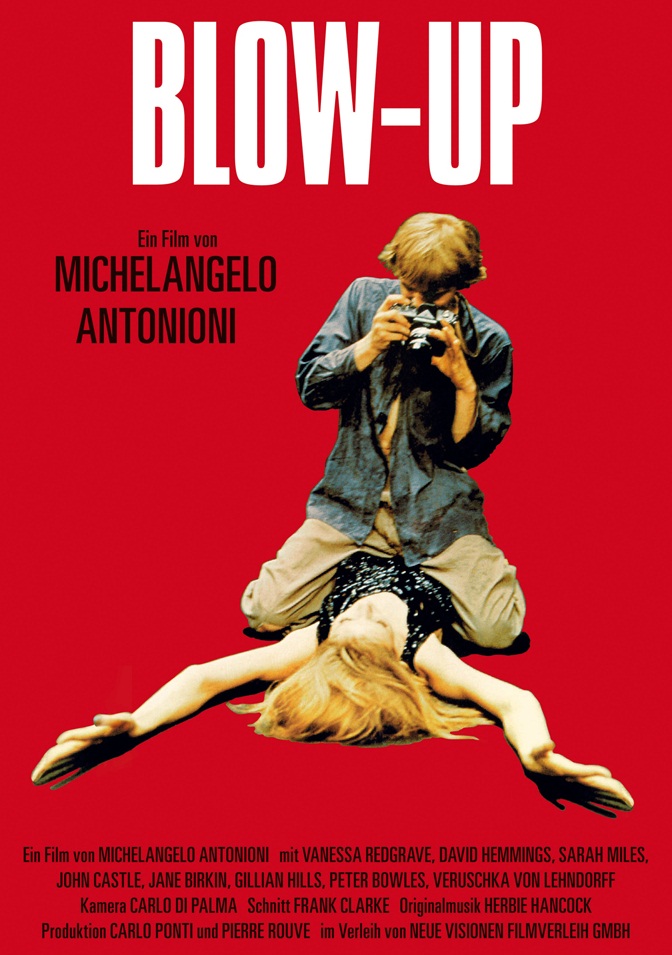 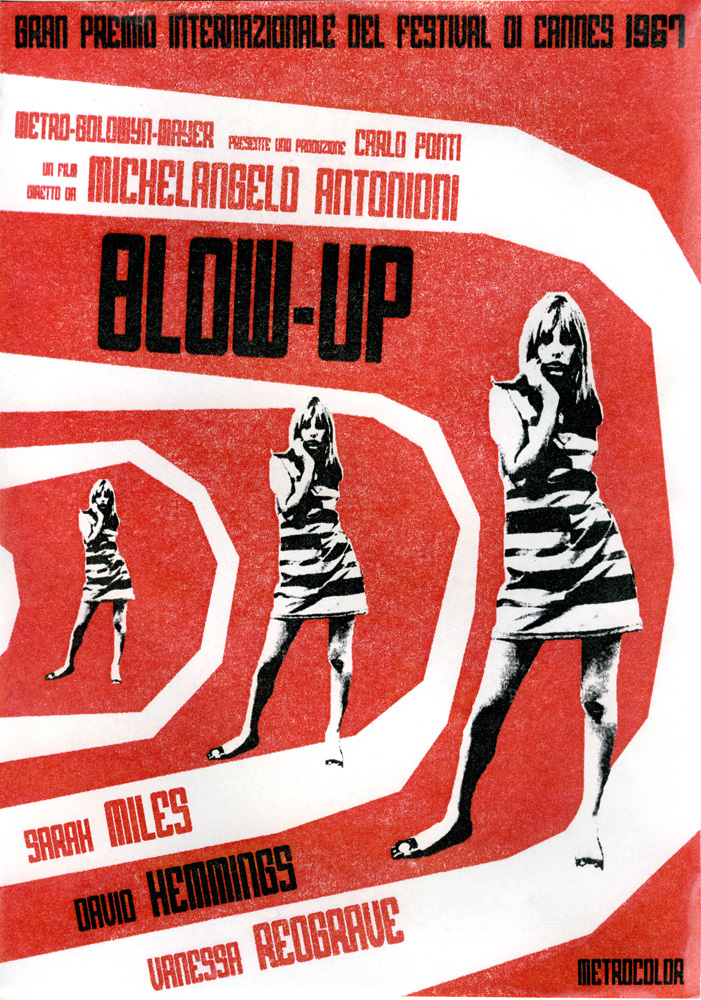 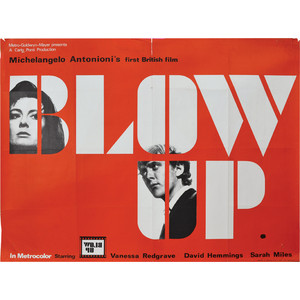 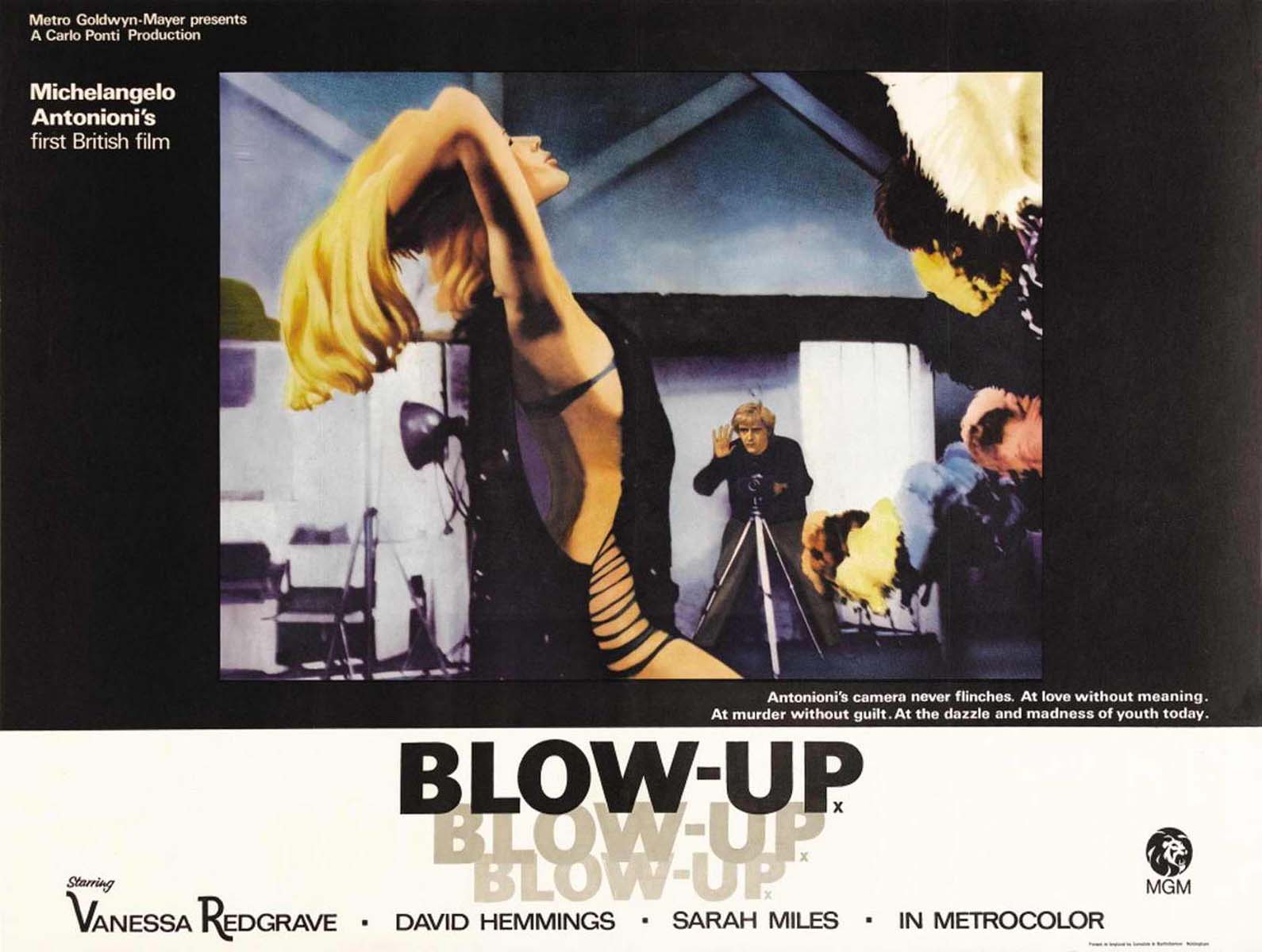 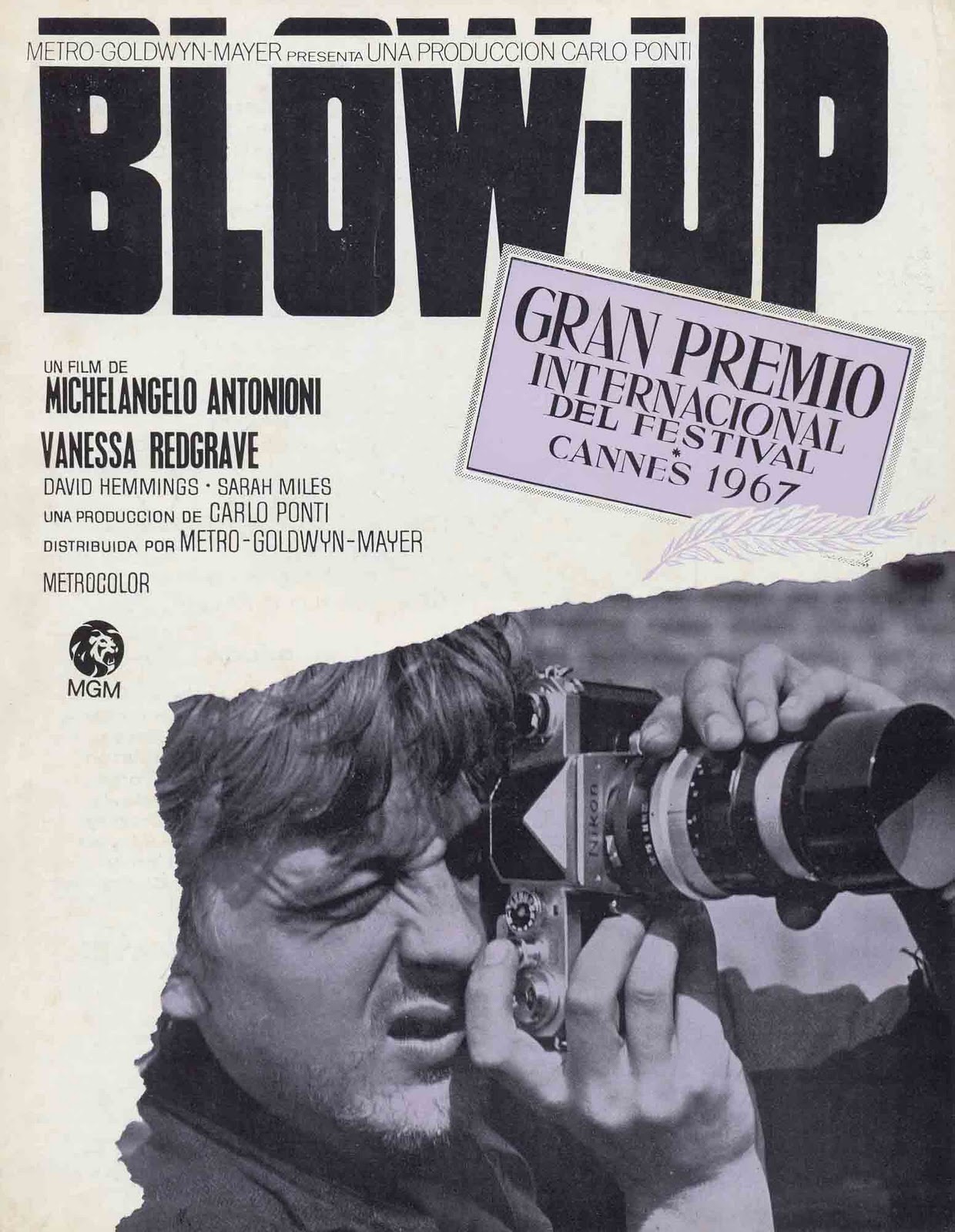 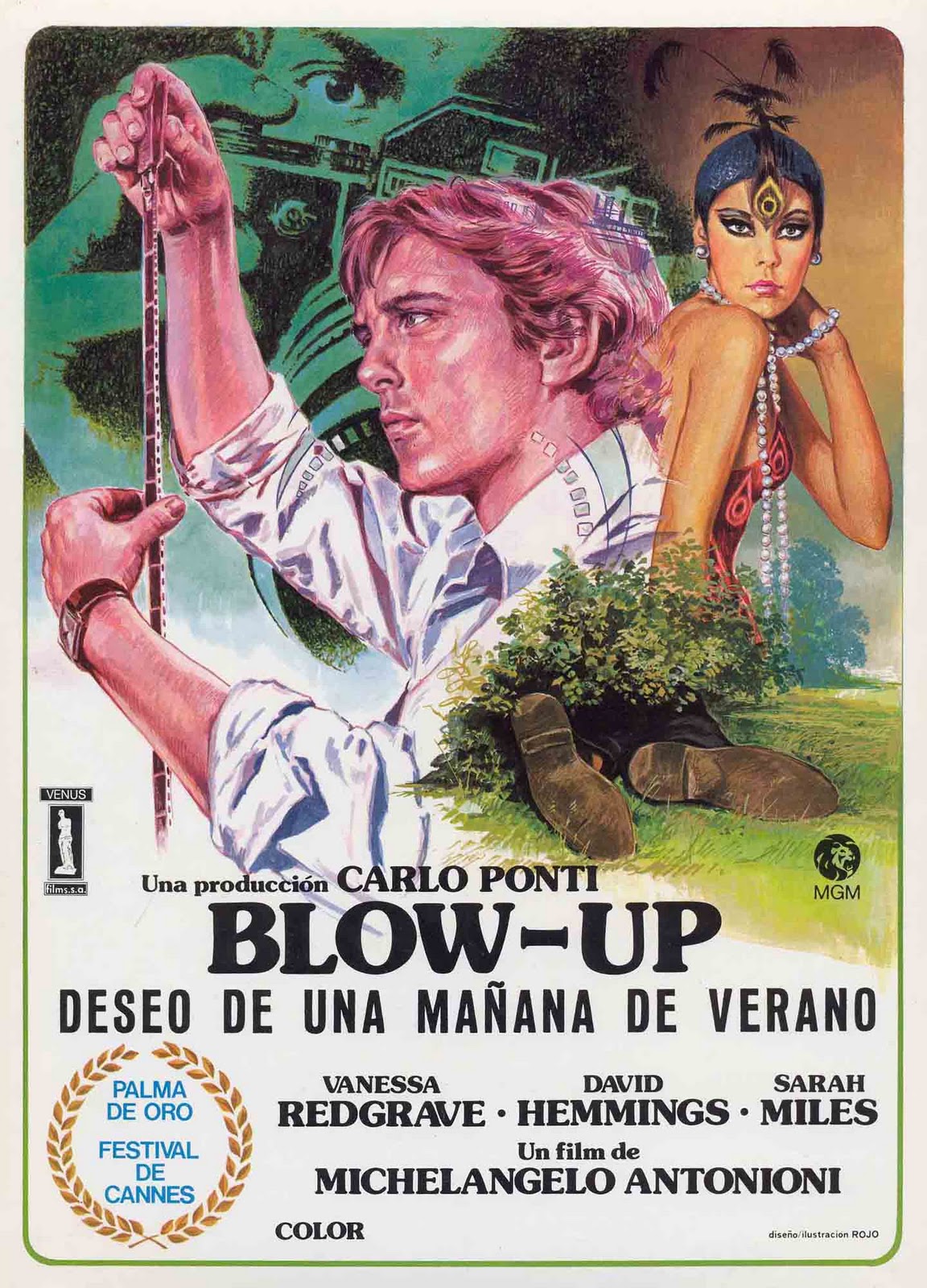 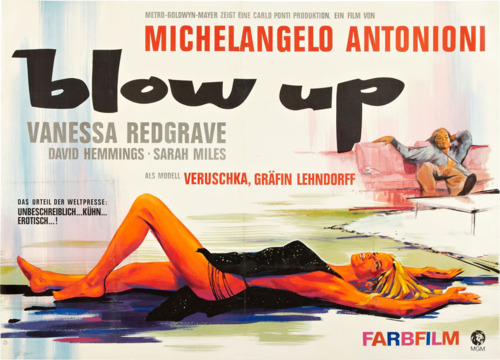 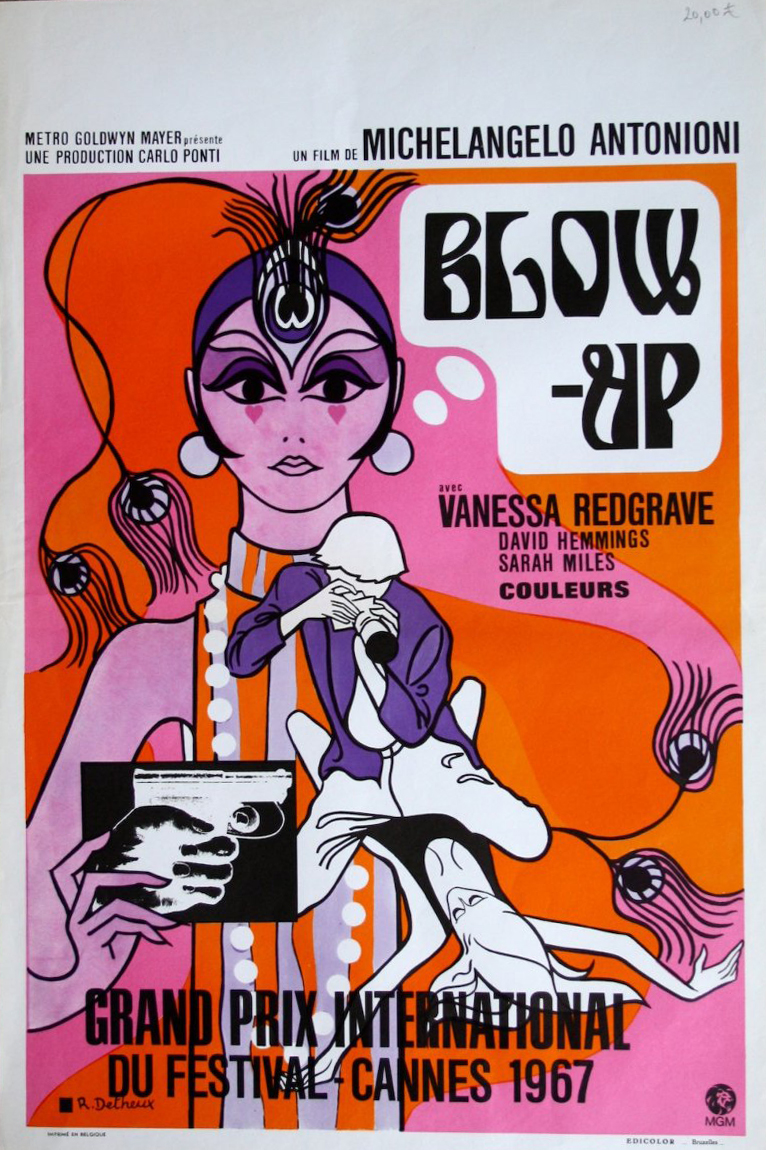 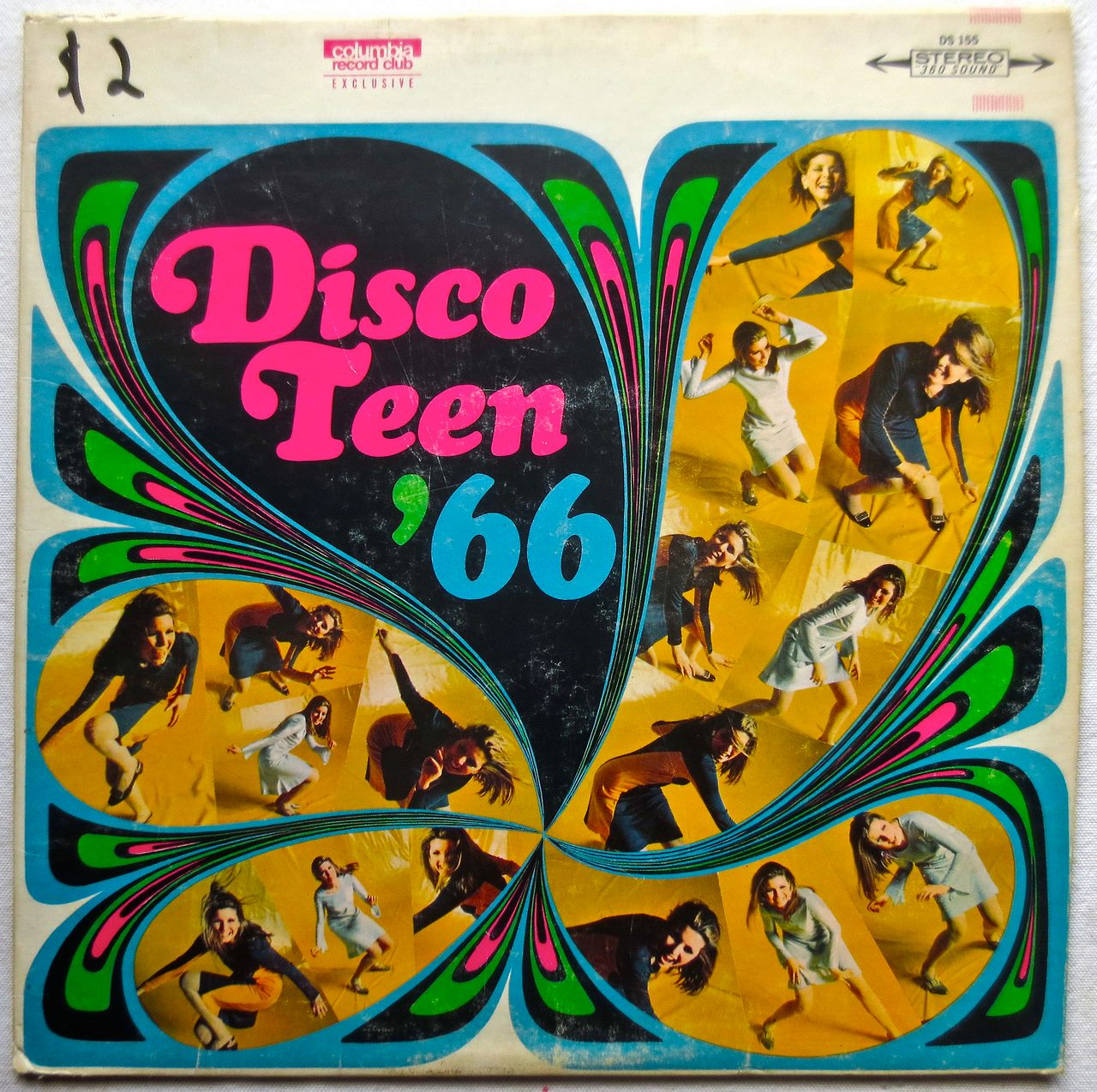 The Double Life of Henry Phyfe 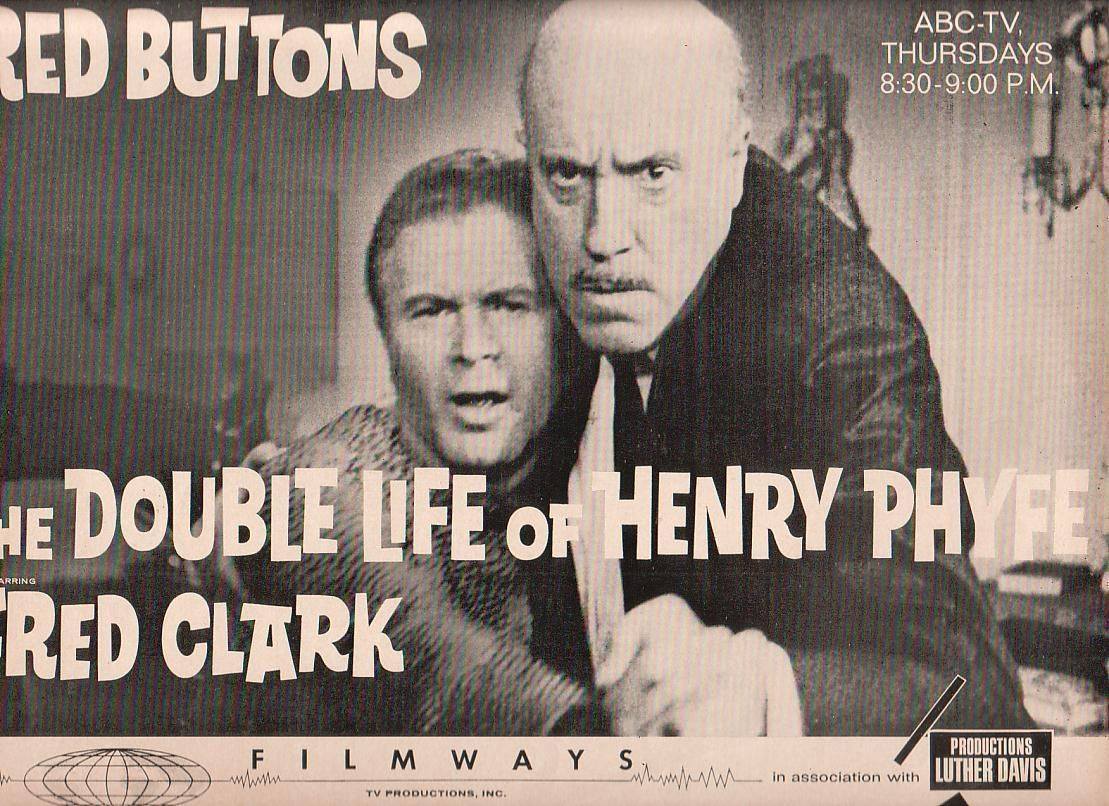 Here's a fondly remembered series--well, fondly remembered by me, anyway. Apparently it's completely forgotten by most others who saw it and totally unknown to all who didn't. Red Buttons starred (with a Vic Mizzy theme!) and it was the first time I'd ever seen Fred Clark who immediately became one of my favorite character actors. 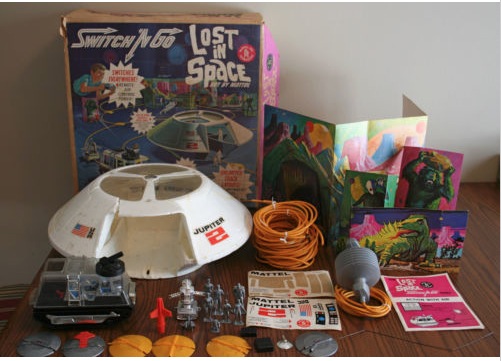 In 1966, the long-running SUPERMAN newspaper strip was coming to an end but not before a cameo from everybody's favorite superhero that year, Batman--drawn off-model by Wayne Boring.