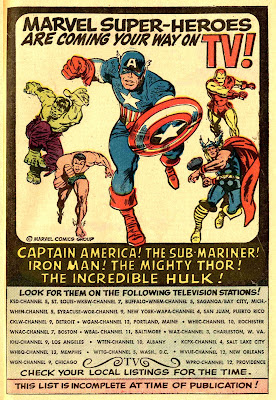 Here we have the first Marvel heroes to pop up in any medium other than comic books (or the occasional newspaper article). This 1966 syndicated series was...well...weird. The theme songs were memorable, the voice acting good (John Vernon--later from ANIMAL HOUSE--was Iron Man!), and the art was--LITERALLY--the art from the already classic comics by Wood, Heck, Kirby, Colan, and Ayers. The problem came in the fact that they were barely animated. In fact. sometimes not at all! Sometimes, teh camera simply moved around the image while sound effects went off or dialogue continued offscreen! Still, they carry a certain nostalgia and were ver popular in the VHS days.

Since they were syndicated, they didn't air in every market in '66. In my neck of the woods, I never got to see them until 1969! 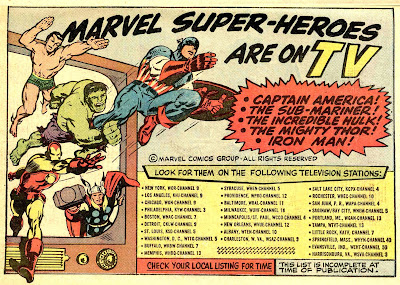 On a hot summer day, here's some cold to cool you off. Once a Buddy Holly clone, Tommy Roe survived the '60s with minor hits like this from late '66, topping off the decade with his pop masterpiece, DIZZY.
Posted by Booksteve at 2:04 PM No comments: 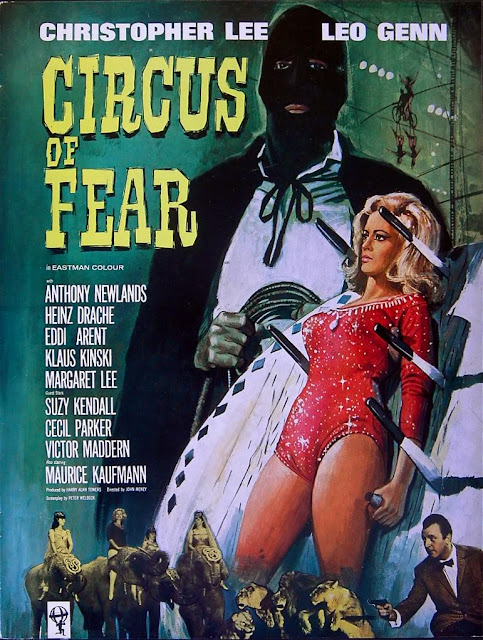 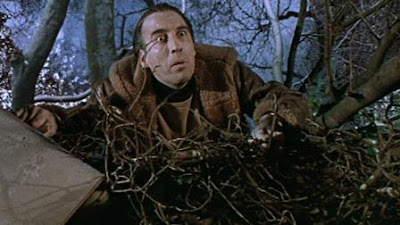 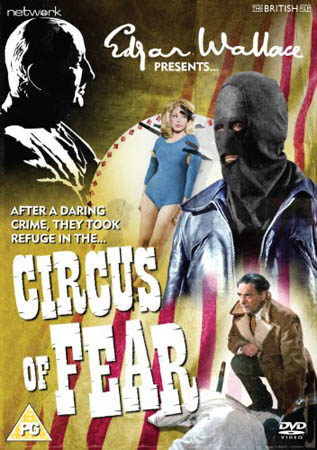 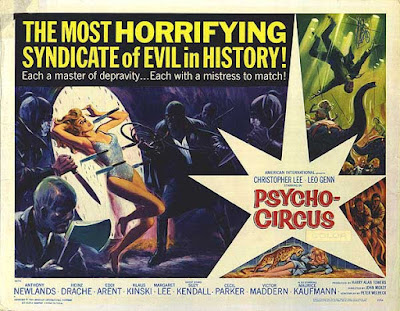 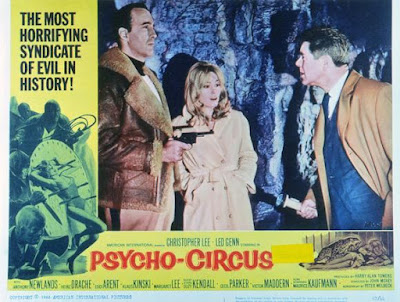 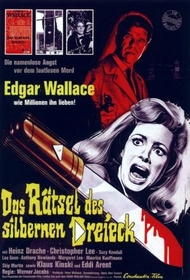 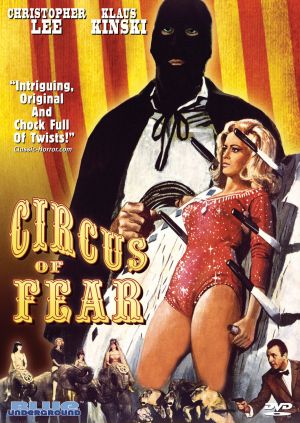 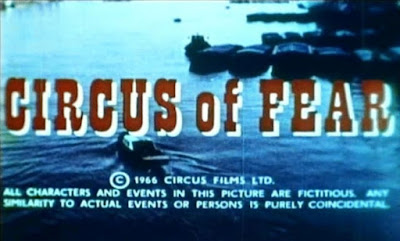 Posted by Booksteve at 8:38 AM No comments:

Liza With Danny Kaye in '66

Posted by Booksteve at 2:38 PM No comments: