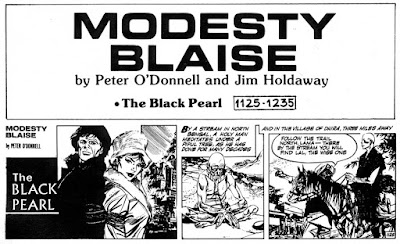 Although not yet in American papers, Modesty was going strong in the UK. Go here to read one of her '66 adventures-- http://hairygreeneyeball3.blogspot.ca/2015/07/modesty-blaise-black-pearl-complete.html
Posted by Booksteve at 8:56 AM No comments: 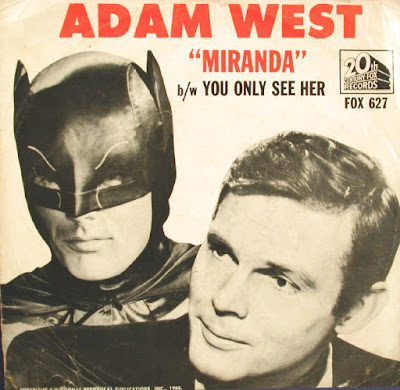 I'd seen this sleeve and somehow always presumed it to be a couple of straight songs with Adam trying to cash in on his bat-popularity.

You can read about and hear MIRANDA here:


Posted by Booksteve at 2:33 PM No comments: 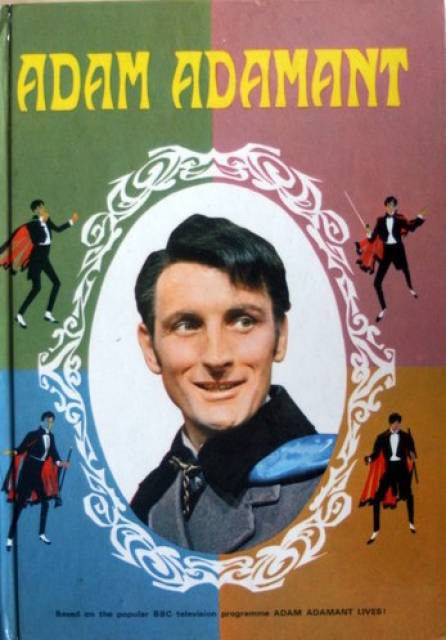 Never shown at the time in the US, ADAM ADAMANT LIVES! was a 2 series BBC show that began in 1966. Decidedly in the vein of THE AVENGERS with a trace of DR WHO mixed in, the premise is that an Edwardian adventurer frozen is thawed in modern day London where he attempts to fit in while righting wrongs and helping people with a female companion in tow. Currently, the surviving episodes can be found on YouTube. 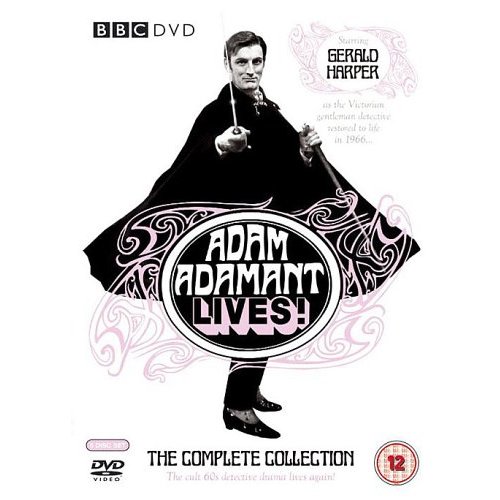 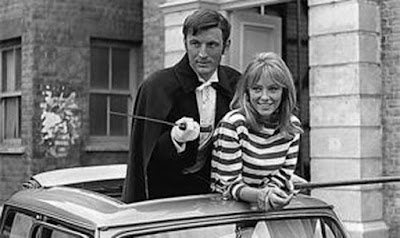 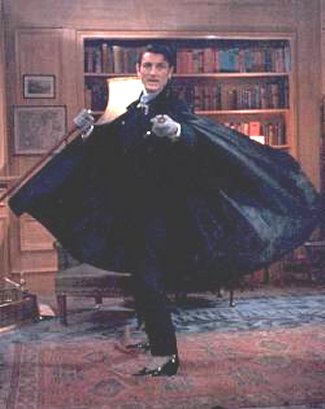 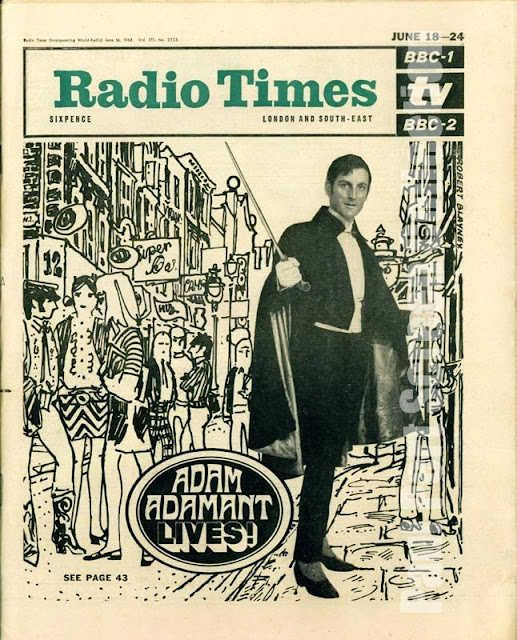 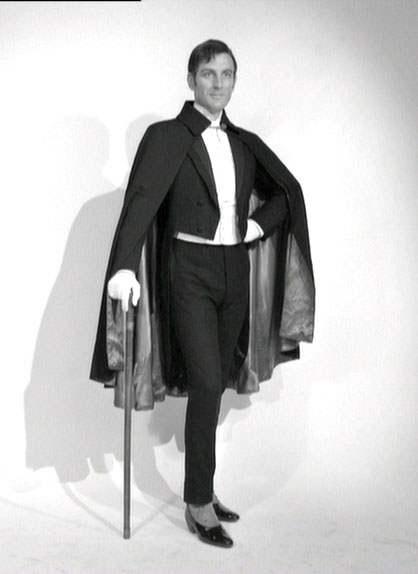 Posted by Booksteve at 11:04 PM No comments: 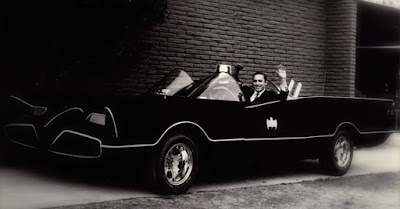 Bob Kane in the '66 Batmobile

Posted by Booksteve at 9:22 PM No comments: