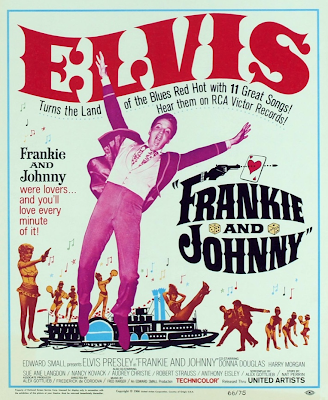 Elvis was busy pretty much ignoring and/or being sheltered from all the musical changes of the sixties in 1966. He had three of his increasingly out of fashion (if always enjoyable on some level) movies out that year. FRANKIE AND JOHNNY, PARADISE,HAWAIIAN STYLE and SPINOUT. Will Hutchins, who co-starred in the latter, once told me that Elvis was all about the movies in that period. He said that only Will Hutchins and Bill Bixby were brought back to appear with him more than once since Presley said they never tried to steal scenes from him. Anyone who sees these pictures will undoubtedly notice that they didn't need to try. Elvis' character was always "cool" but when faced with a charismatic co-star like Bixby or Hutchins, the fact that he was just walking through his roles becomes painfully obvious. 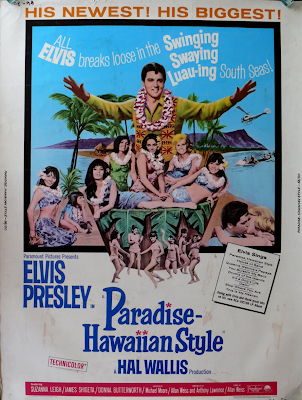 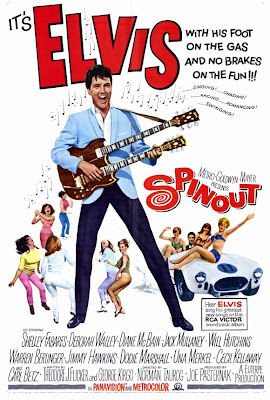 Posted by Booksteve at 2:27 PM