The Man Who Never Was

Unrelated to the 1956 movie of the same name, this was a short-lived but well-done Cold War spy drama featuring Robert Lansing--then recently fired from 12 O'CLOCK HIGH--as an agent who assumes the identity of a lookalike millionaire playboy when he is killed, a plot also used around that same time in the MARTIAN MANHUNTER series in comics!
Posted by Booksteve at 8:00 AM No comments:

From 1966, when a clean shaven, short-haired George Carlin was a familiar TV presence with characters like Al Sleet, the Hippy Dippy Weatherman.
Posted by Booksteve at 8:09 PM No comments: 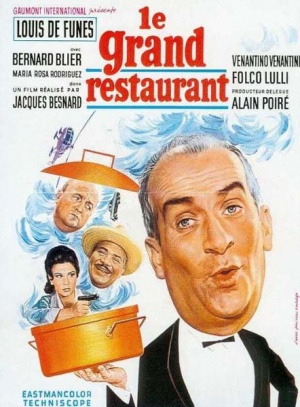 In 1966, veteran French character actor Louis De Funes was well on his way to becoming even higher on that country's totem pole of comedy than Jerry Lewis and his vehicle here was le Grand Restaurant--although the German poster above capitalizes on the actor's mere presence by calling the fikm, translated, LOUIS THE SPAGHETTI CHEF!

He never quite caught on in the US, his biggest attempt probably being the early seventies comedy., THE MAD ADVENTURES OF RABBI JACOB. Although highly touted by some influential critics, the American public stayed away. 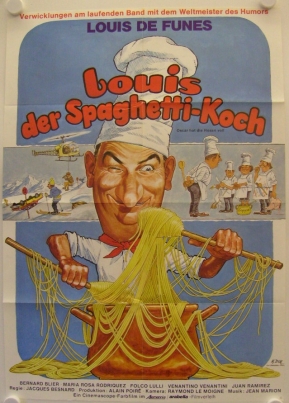 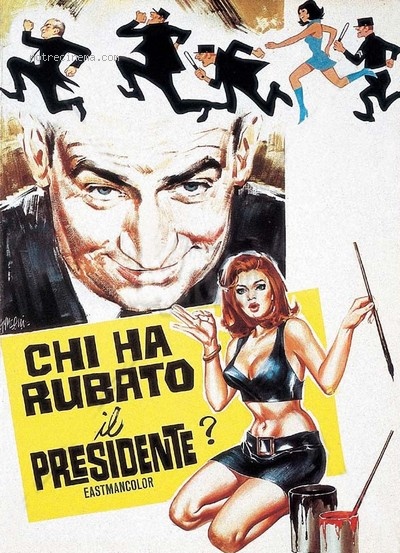 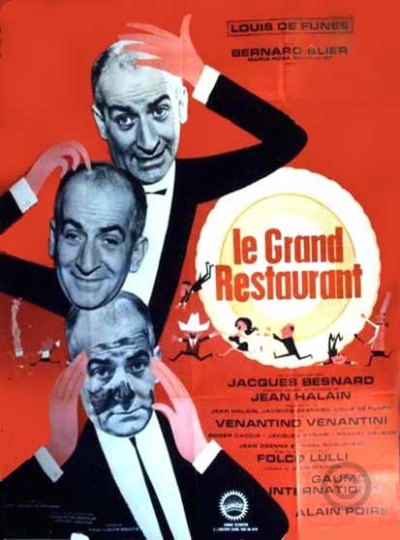 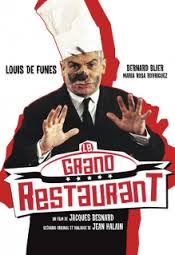 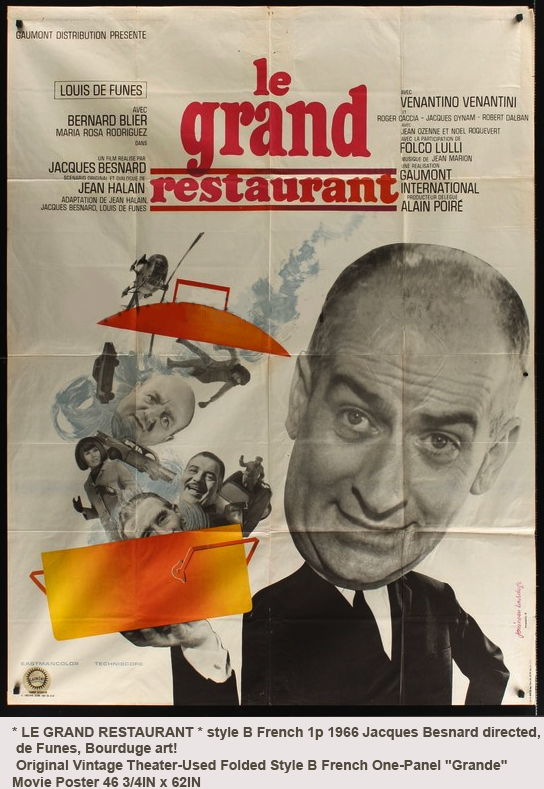 Posted by Booksteve at 9:42 PM No comments: 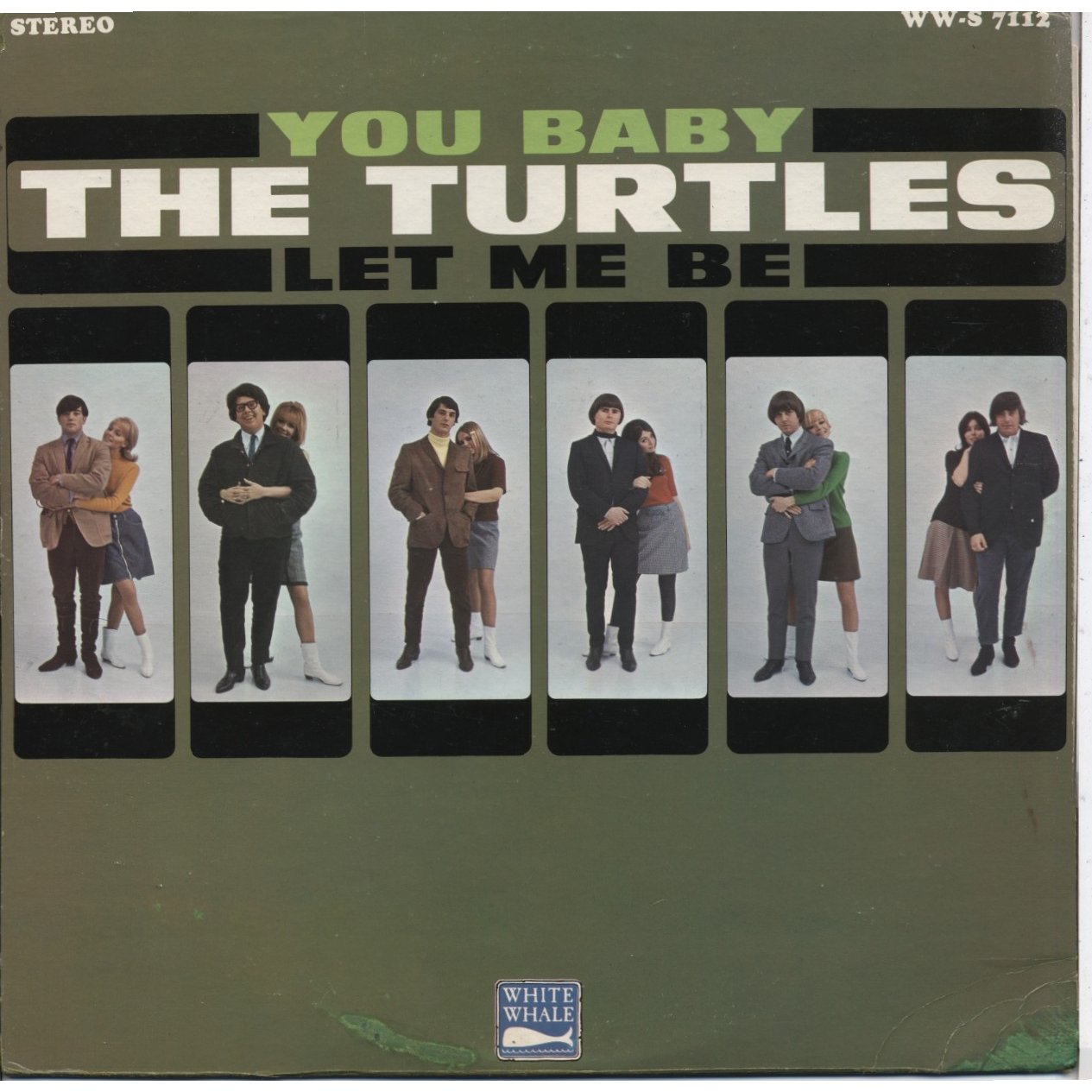 A group that rarely gets enough credit for their pop success is The Turtles. They were riding high for a few years in the second half of the 1960s, led by the perfect pop vocals of Howard Kaylen and the inimitable and indescribable  kibitzing of Mark Volman, the future Flo & Eddie. Behind the scenes their managers were screwing them over but onstage no one ever seemed to be having enough fun performing as they did. 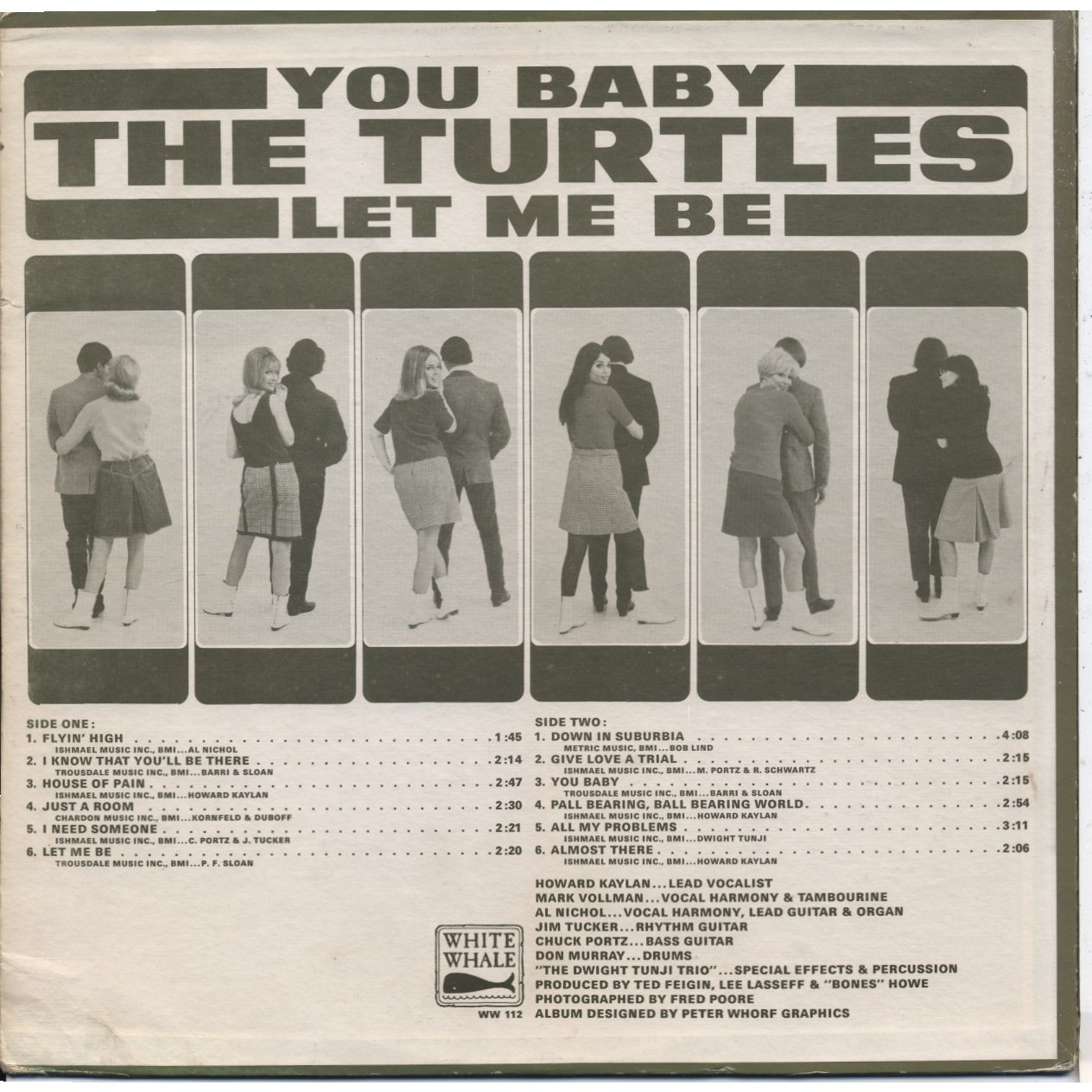