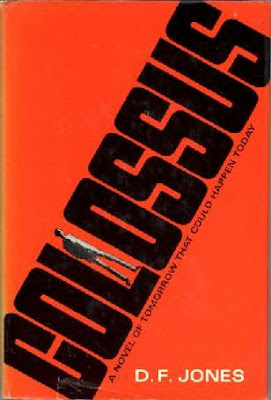 One memorable sci-fi novel first published in 1966 is COLOSSUS by Dennis Feltham Jones, the story of a super-computer taking over the world. It was followed by two sequels and, a few years late, a feature film adaptation. The movie, 1970' s COLOSSUS: THE FORBIN PROJECT, is one of my favorite sci-fi movies. Over time, it has become horribly dated in some details but the film is still eerily close to today's reality. Talk of a sequel--possibly with Will Smith--is heard from time to time. 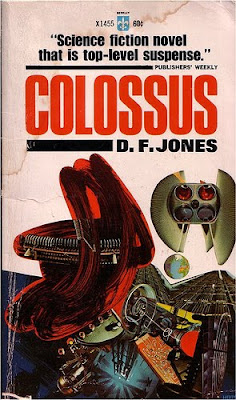 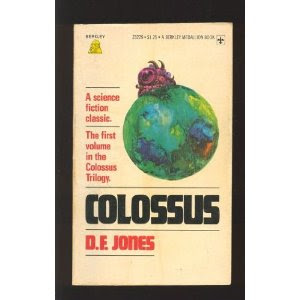 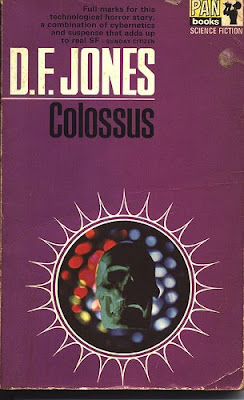 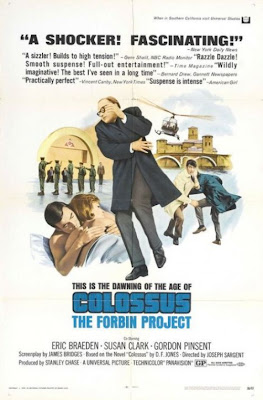 Posted by Booksteve at 9:55 PM