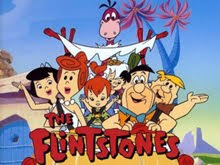 THE FLINTSTONES would return in a feature film soon afterwards with many revivals up ahead including one scheduled for 2012. 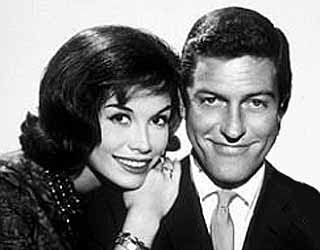 The stars of THE DICK VAN DYKE SHOW would reunite for specials and reunions throughout the years including an actual new, Carl Reiner-scipted episode in the new century! 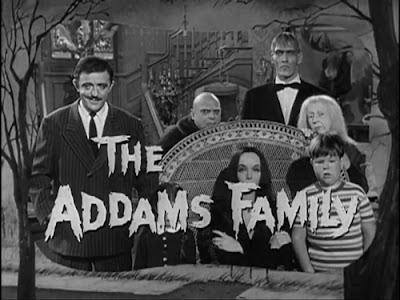 The ADDAMS FAMILY would become a cartoon series several times, a Halloween special with the original cast in the late seventies and a recast series of big-budget films many years on. 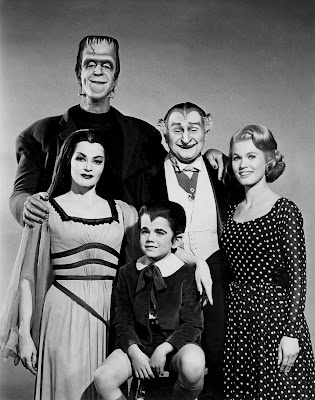 THE MUNSTERS would also get a feature film, a cartoon special, a TV movie revival and at least three recast sitcom versions.
Posted by Booksteve at 12:27 PM