The Ghost and Mr. Chicken 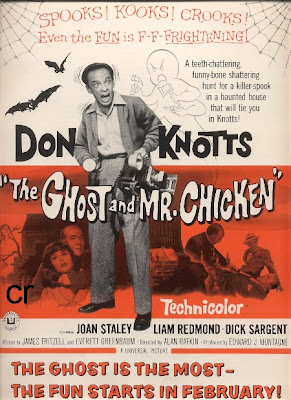 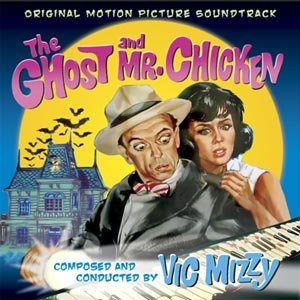 One of my very favorite memories of 1966 is going with my parents to see Don Knotts in THE GHOST AND MR. CHICKEN. I know Don, of course, as Barney on TV's ANDY GRIFFITH SHOW. This solo vehicle perfectly captures that Barney feel while thrusting him into the reluctant hero role he would end up playing in a number of surprisingly good and funny films throughout the decade.
A major component of THE GHOST AND MR. CHICKEN's success was Vic Mizzy's score, some of which can be heard on the trailer below.
Still one of my favorite movies from the sixties. 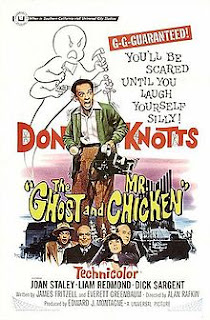 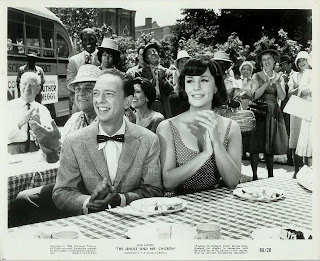 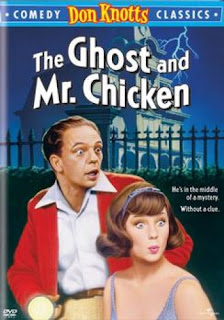 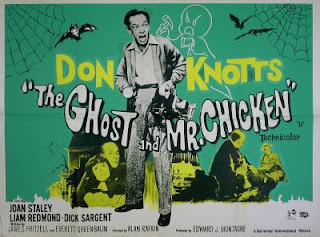 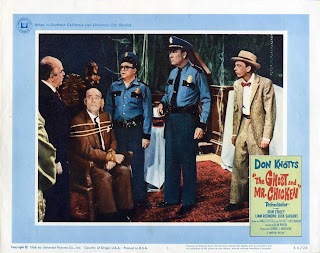