Billy the Kid Vs Dracula 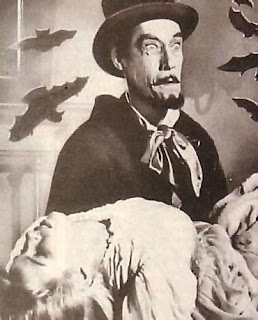 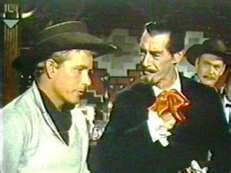 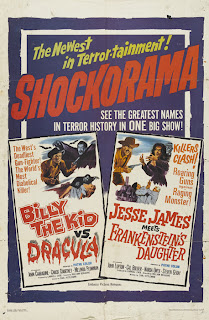 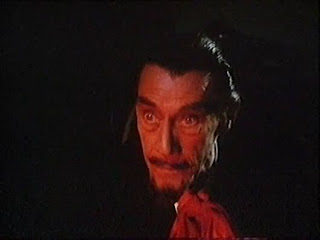 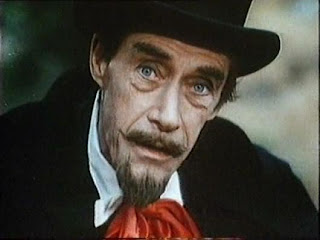 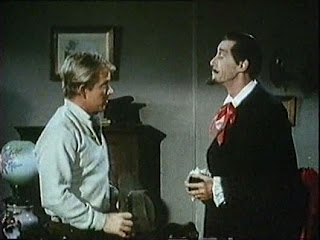 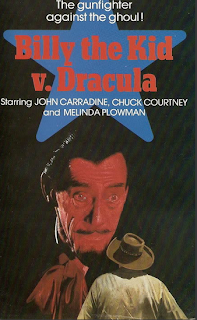 A consistent nominee for worst film ever made, BILLY THE KID VS DRACULA came out in '66 with a no-name cast but for the presence of John Carradine as the bloodthirsty Count. Although an actor of considerable skill, Carradine had long since proven to be an actor who would take any role offered to him. He had played the vampire Count two decades earlier quite memorably in HOUSE OF DRACULA and HOUSE OF FRANKENSTEIN. This film was quite a comedown but his portrayal was to fall much further when he took the part yet again in NOCTURNA and VAMPIRE HOOKERS in the seventies! He did play Dracula memorably one last time. It was, of all places, on the final episode of TV's McCLOUD where he was an actor who thought he really was a vampire...or maybe he was!
Posted by Booksteve at 3:41 PM