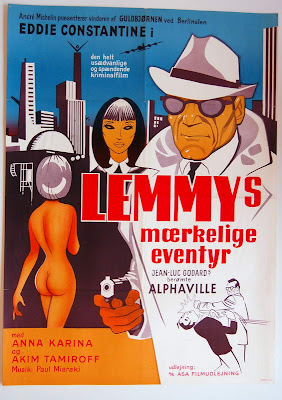 Eddie Constantine was an American actor and singer who, in the 1950's, became a big star in French cinema via a series of films in which he played tough guy secret agent/private eye, Lemmy Caution. In 1966, French New Wave director Jean-Luc Godard plopped the Lemmy character down into a future world with no explanation in ALPHAVILLE, a low-budeget sci-fi noir that still manages somehow to seem ahead of its time even today in some ways. 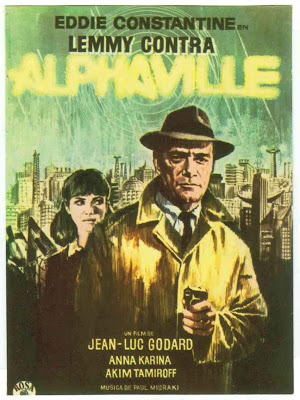 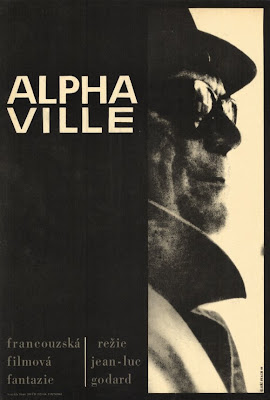 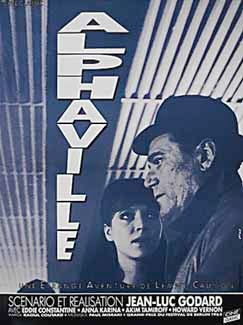 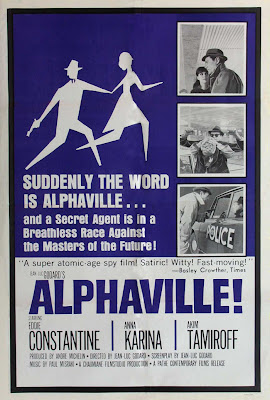 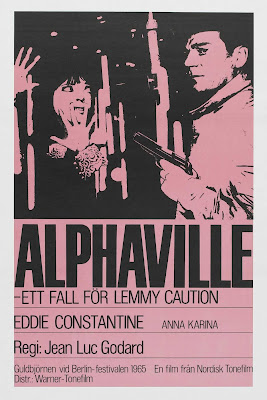 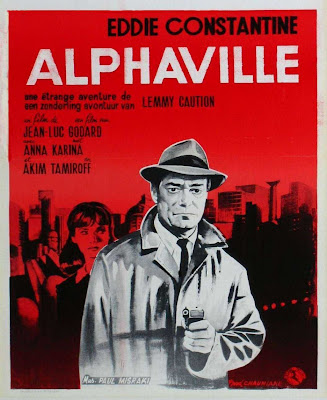 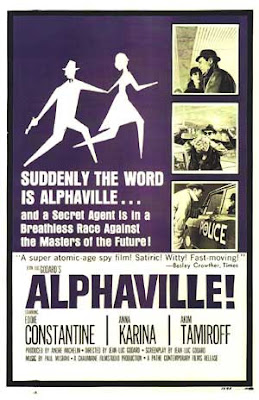