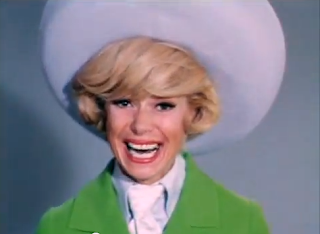 From the department of things you didn't see in '66. These are scenes form the opening of THE CAROL CHANNING SHOW, a seeming attempt to capitalize on the unique and undefinable talents of the great Broadway star of HELLO, DOLLY by turning her into a Lucille Ball clone!

Produced and directed by Desi Arnaz and written by the writers generally credited with being Lucy's best over the years (as well as her favorites), it even looks to have been shot on Lucy's sets! Carol Channing was to have played Carol Hunnicutt (sp?), a small town girl trying and failing to make it in New York City show business. 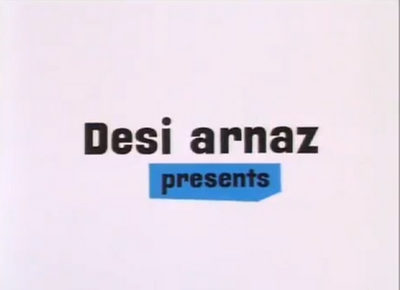 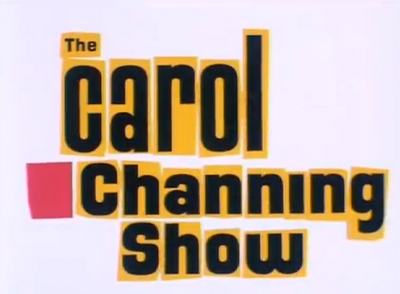 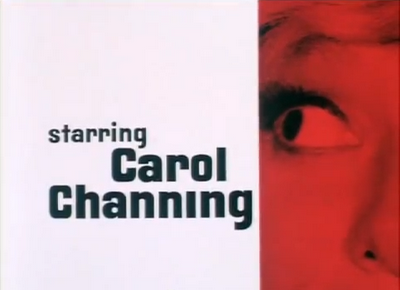 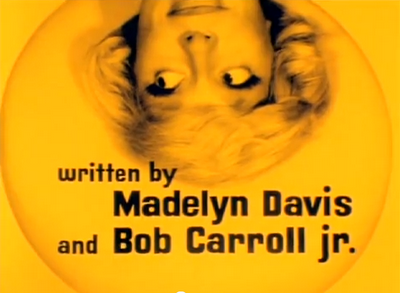 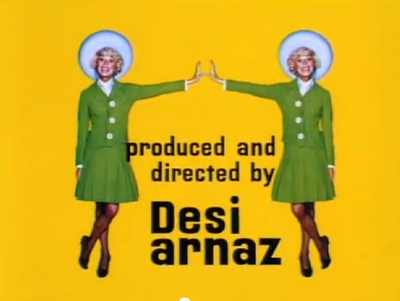 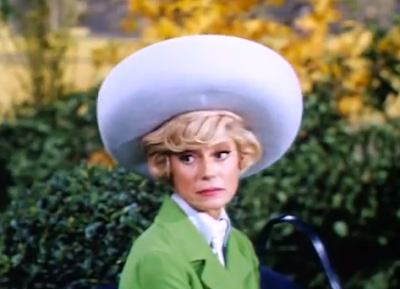 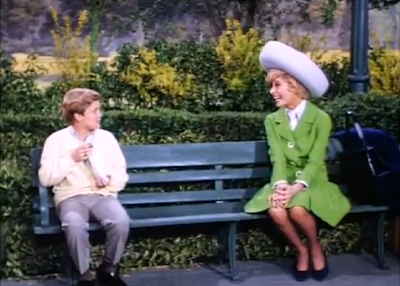 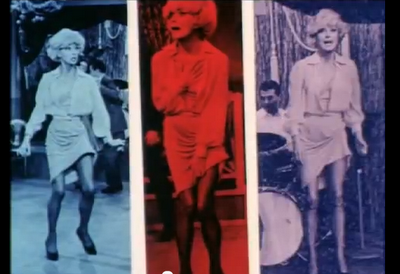 Thankfully, cooler heads prevailed and someone realized that no one would believe Carol as a ditzy failure.
Posted by Booksteve at 12:30 AM