You're a Big Boy Now 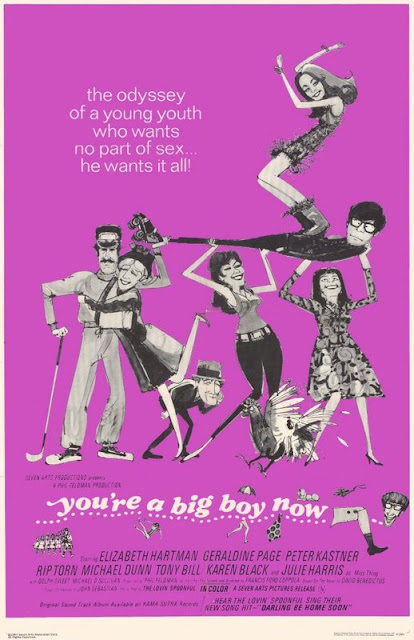 YOU'RE A BIG BOY NOW was the first major studio release from Francis Ford Coppola. Notable mainly for its wonderful title song and score by The Lovin' Spoonful as well as an early appearance by Karen Black, the film stars Peter Kastner. Kastner was a Richard Dreyfuss type before there was Richard Dreyfuss. He went from this to starring in a TV series entitled THE UGLIEST GIRL IN TOWN (about a man who cross-dresses and accidentally becomes a top model--seriously). It flopped. Coppola next did Fred Astaire's less than successful musical, FINIAN'S RAINBOW but soon enough would be working on THE GODFATHER and APOCALYPSE NOW. 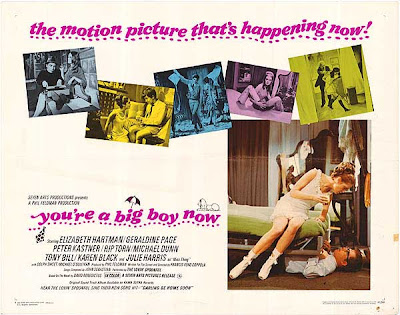 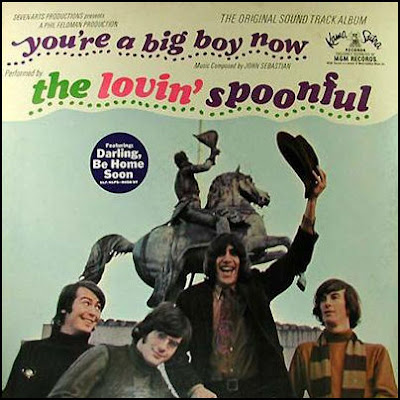