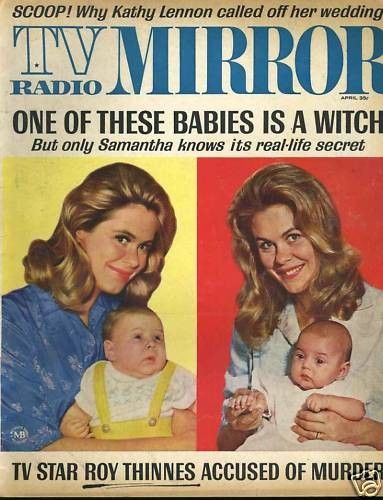 There really was no need for the word "radio" in the title of this long-running magazine by '66. Note the mention of Kathy Lennon of the Lennon Sisters at the top. She and all of Lawrence Welk's TV family would dominated the TV magazines for most of the sixties into the early seventies. All I can guess is that Welk was canny enough to give them great access and thus they knew they could always get a story there. Must have worked as the LAWRENCE WELK SHOW is still popular in reruns in 2012!
Posted by Booksteve at 5:23 PM