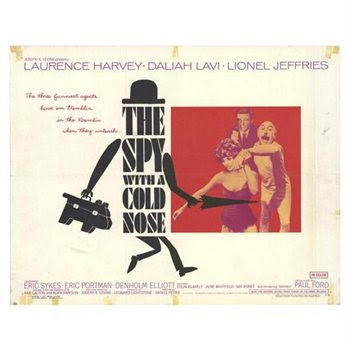 THE SPY WITH A COLD NOSE is a dog The human stars of the picture include Laurence Harvey, Daliah Lavi and the great Lionel Jeffries. Oddly enough, in a tiny role as a belly dancer you'll find Nai Bonet who, 13 years later, wrote and starred in NOCTURNA, a mob-funded horror/disco/comedy starring her as Dracula's daughter opposite John Carradine and Brother Theodore. 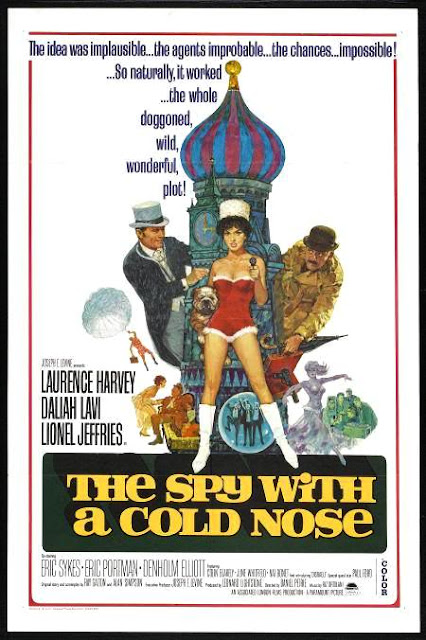 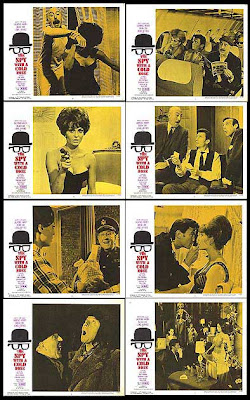 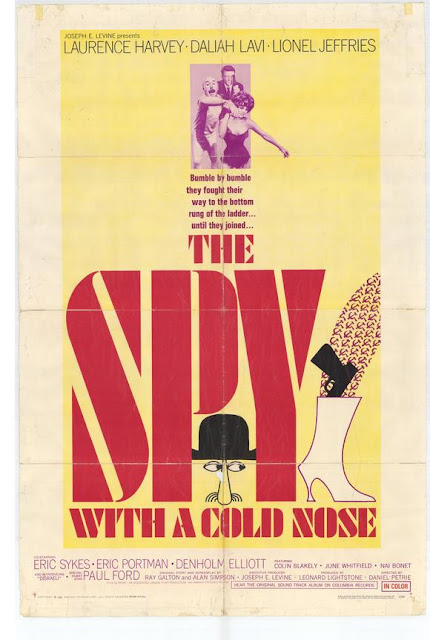 Posted by Booksteve at 8:41 AM