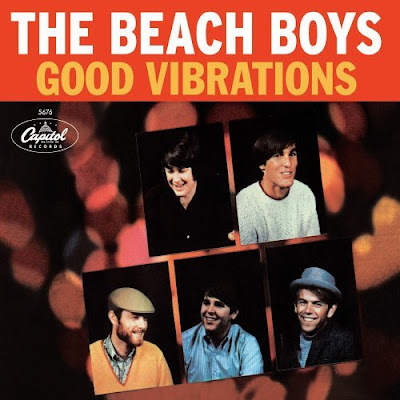 This was the game changer. This was the single where Brian Wilson developed a style that had little in common with his band's traditional surf music and everything in common with where music would head for the next few years. "Good Vibrations" influenced The Beatles and the world and is still remembered today as the amazing song it is.
Posted by Booksteve at 12:14 AM