Captain Celluloid Vs the Film Pirates 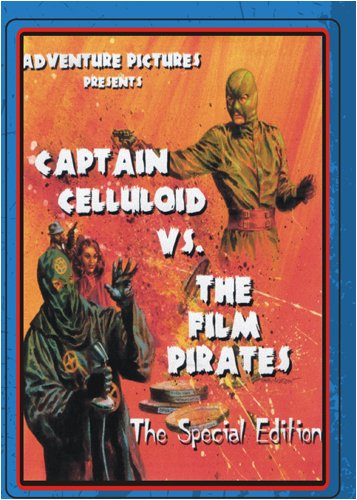 CAPTAIN CELLULOID VS THE FILM PIRATES was a fan project from '66 made by film buffs, for film buffs, about film buffs, all set up in the form of a tribute to the adventure serials of the thirties, forties and early fiifties. The poster  (adapted for this later DVD cover) is by noted illustrator Gray Morrow, subject of our sister blog, SHADES OF GRAY.