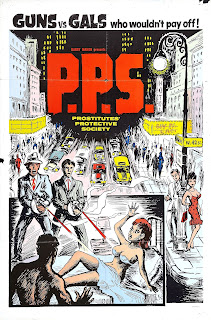 Yes, Virginia, there were adult films in '66. In fact, there have probably been adult films since the invention of the motion picture camera. They weren't easy to see in the mid-sixties though as only certain large cities showed them. For the most part, these weren't hardcore pornographic films but odd, low-budget mixtures of either nudity and comedy or nudity and violence. Here are posters from a handful of the many released in 1966. 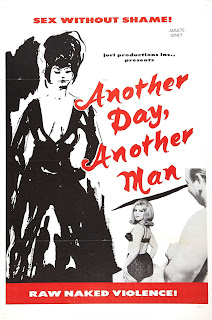 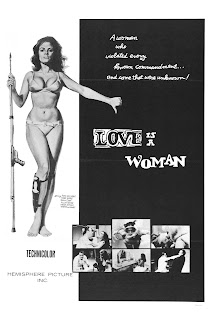 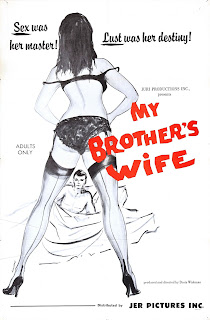 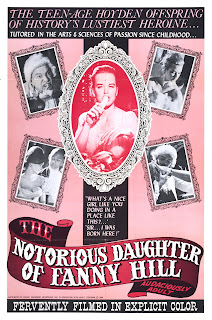 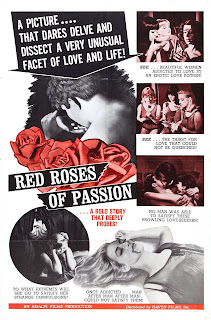 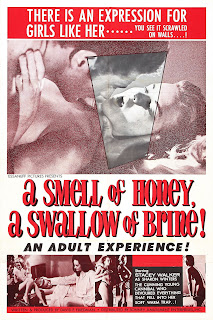