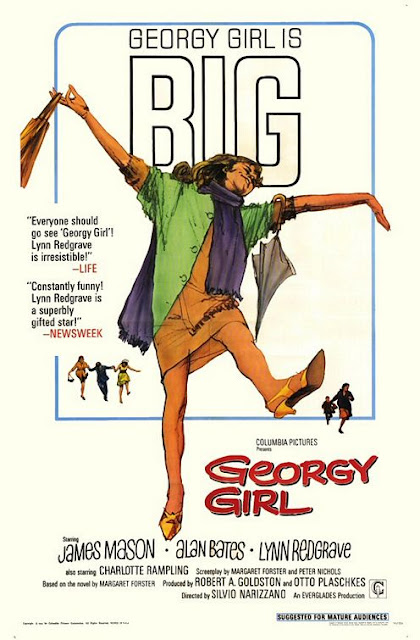 Following in the tradition of her father Michael and her sister Vanessa, Lynn Redgrave made her first bug international smash with this '66 movie, helped along splendidly by the hit theme song as recorded by The Seekers. It was probably my favorite song that year and I never even saw the movie until it hit television a few years later! 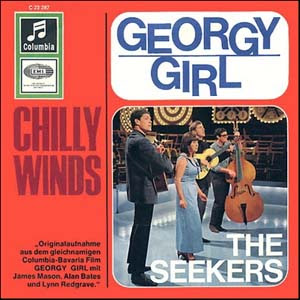 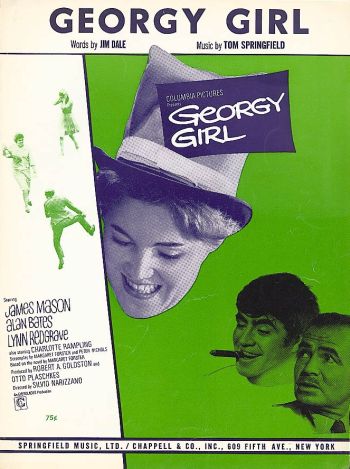 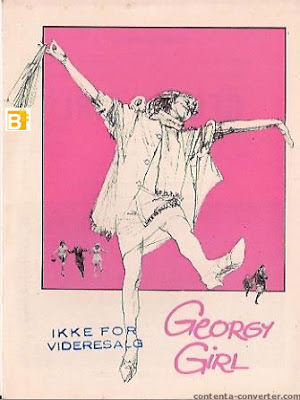 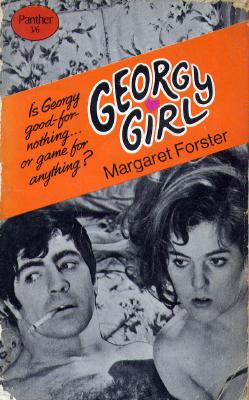 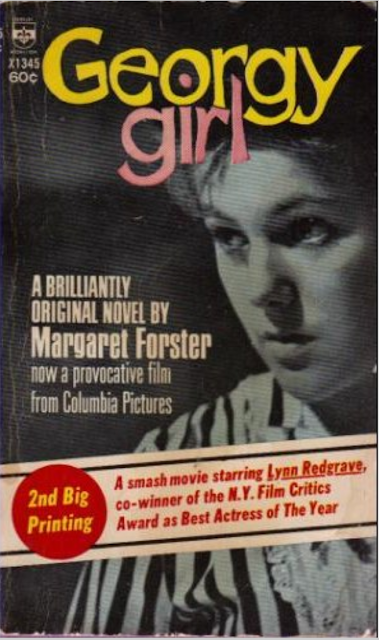 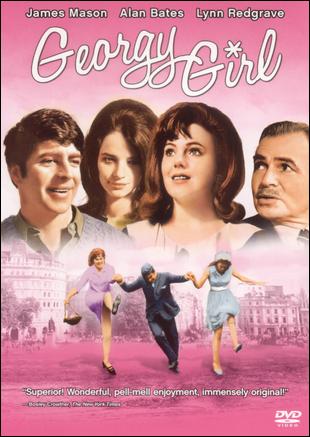 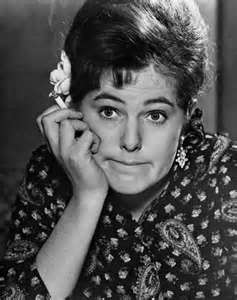 Posted by Booksteve at 7:16 PM