THE IDOL was one of the first features to take advantage of laconic Michael Parks' James Dean-like appeal. He had done much episodic TV in the first half of the decade and would become fondly remembered for his motorcycle loner role in the late '60s series, THEN CAME BRONSON. In spite of the low profile he's had in the decades since, he's still working pretty steadily and has had major roles in pictures directed by Quentin Tarrentino and Kevin Smith in recent years. 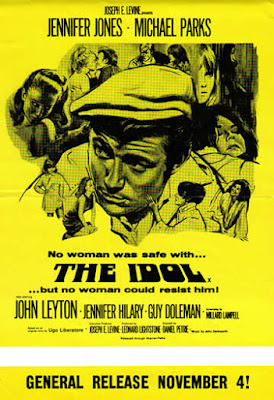 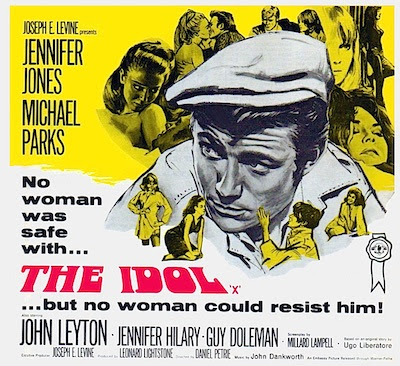 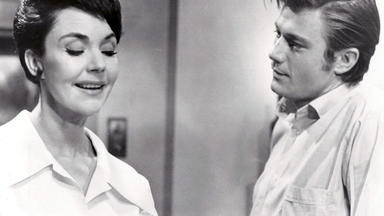 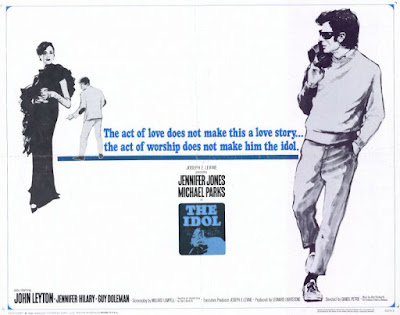 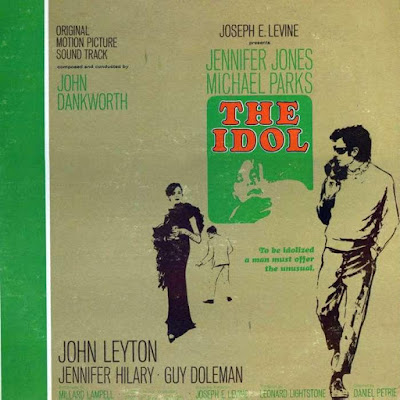