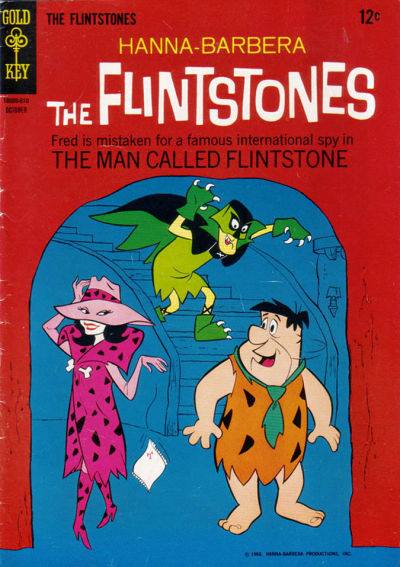 I was a huge fan of THE FLINTSTONES as a kid but somehow it never occurred to my parents to take me to see this feature film version that premiered in '66. I never even knew it existed at the time. THE MAN CALLED FLINTSTONE opened up the series and made it a James Bond-style spy spoof with some genuine action and adventure! I didn't catch it until a 1970 re-release double-featured with another Hanna-Barbera production, HEY THERE, IT'S YOGI BEAR. 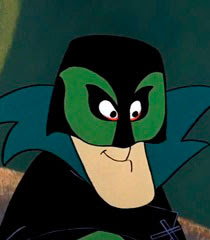 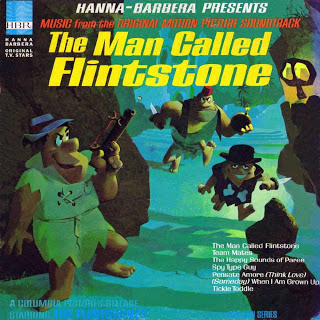 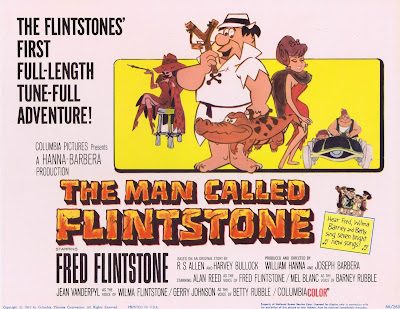 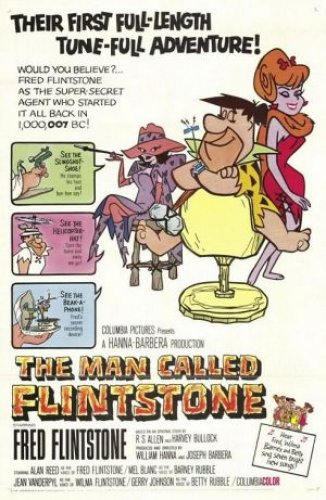 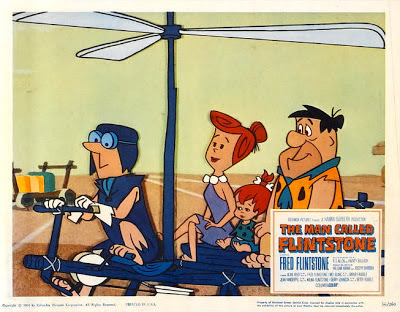 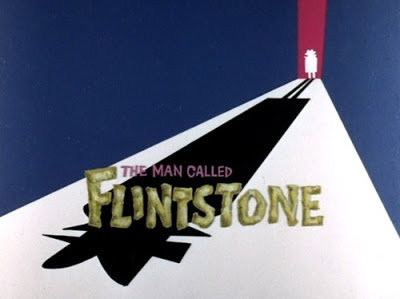 Posted by Booksteve at 8:58 AM