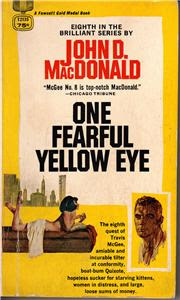 There would be years and years of equally successful McGee appearances but '66 was most definitely an early peak!
Posted by Booksteve at 11:36 AM