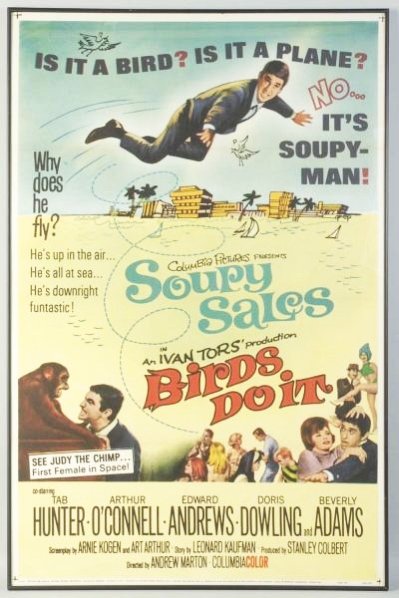 Soupy Sales' kids show of the early 1960s made him a major cult figure in show biz but that didn't necessarily translate to other projects. Although he would remain a welcome figure in TV throughout the rest of his life--and a first class game show player--his first and only major attempt at big screen stardom came and went in '66. Filled with cameos and comedy, it's fun but silly and forgettable. 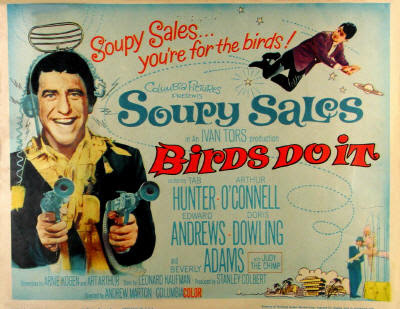 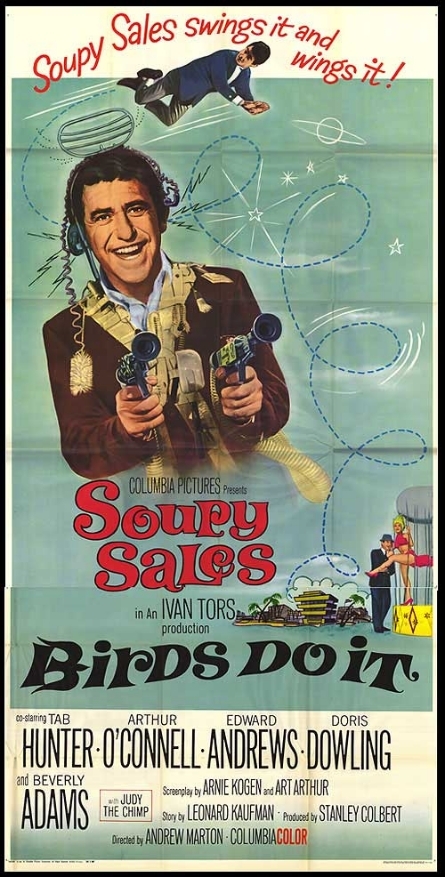 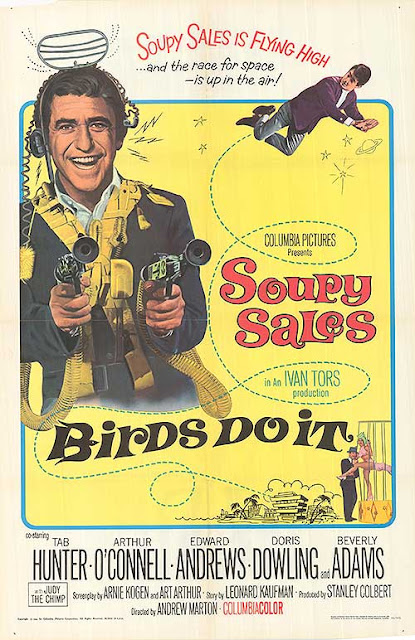 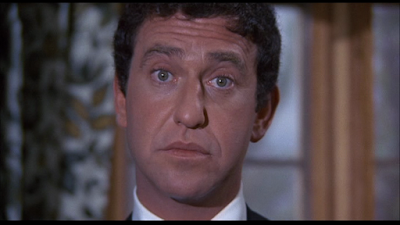 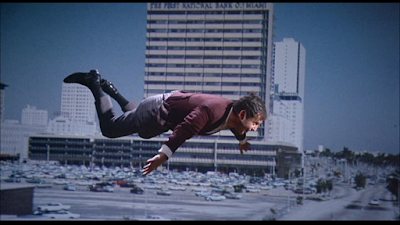