Actor/Director Cornel Wilde had enjoyed a long if unspectacular career for more than three decades already by the time he made THE NAKED PREY. Made in 1965, the movie had its US release in '66. The plot is simple. A hunter offends a tribe in Africa but the tribe gives him a fighting chance to escape with no weapons, no supplies and very little clothing. Although the picture continues to endure charges of racism, it most likely rode to its success on the heels of 1964's spectacular hit ZULU. THE NAKED PREY became a staple of movie packages for local TV stations throughout the 1970s. 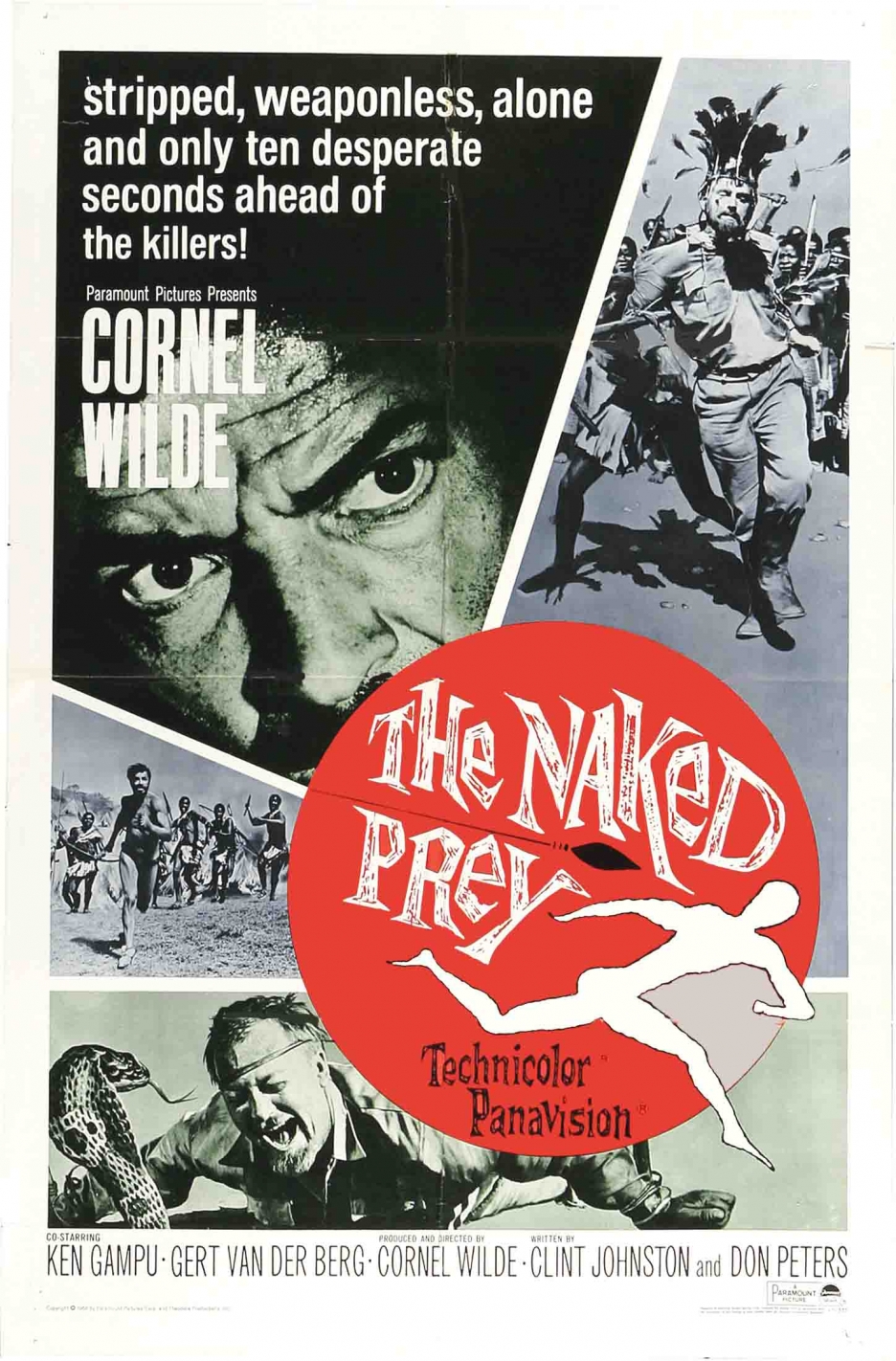 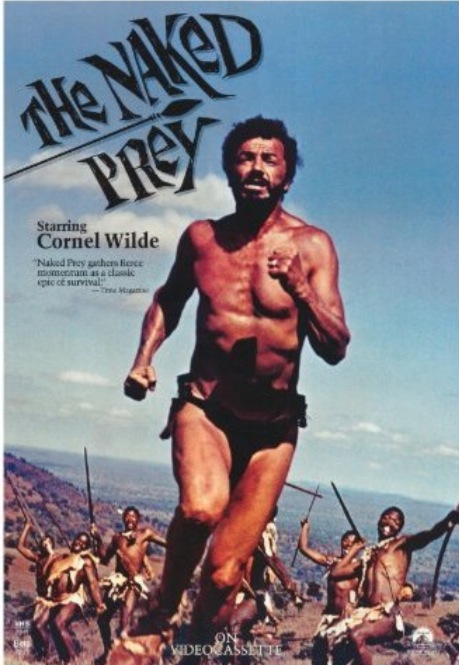 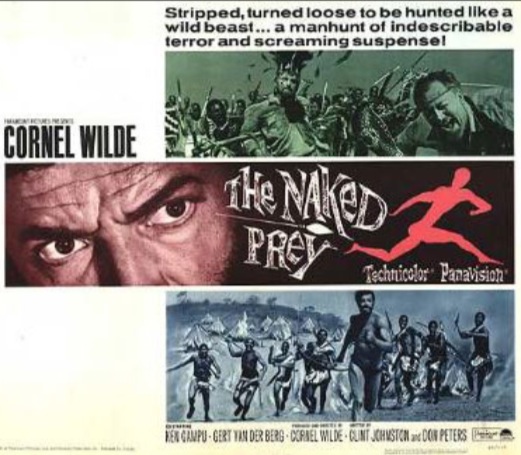 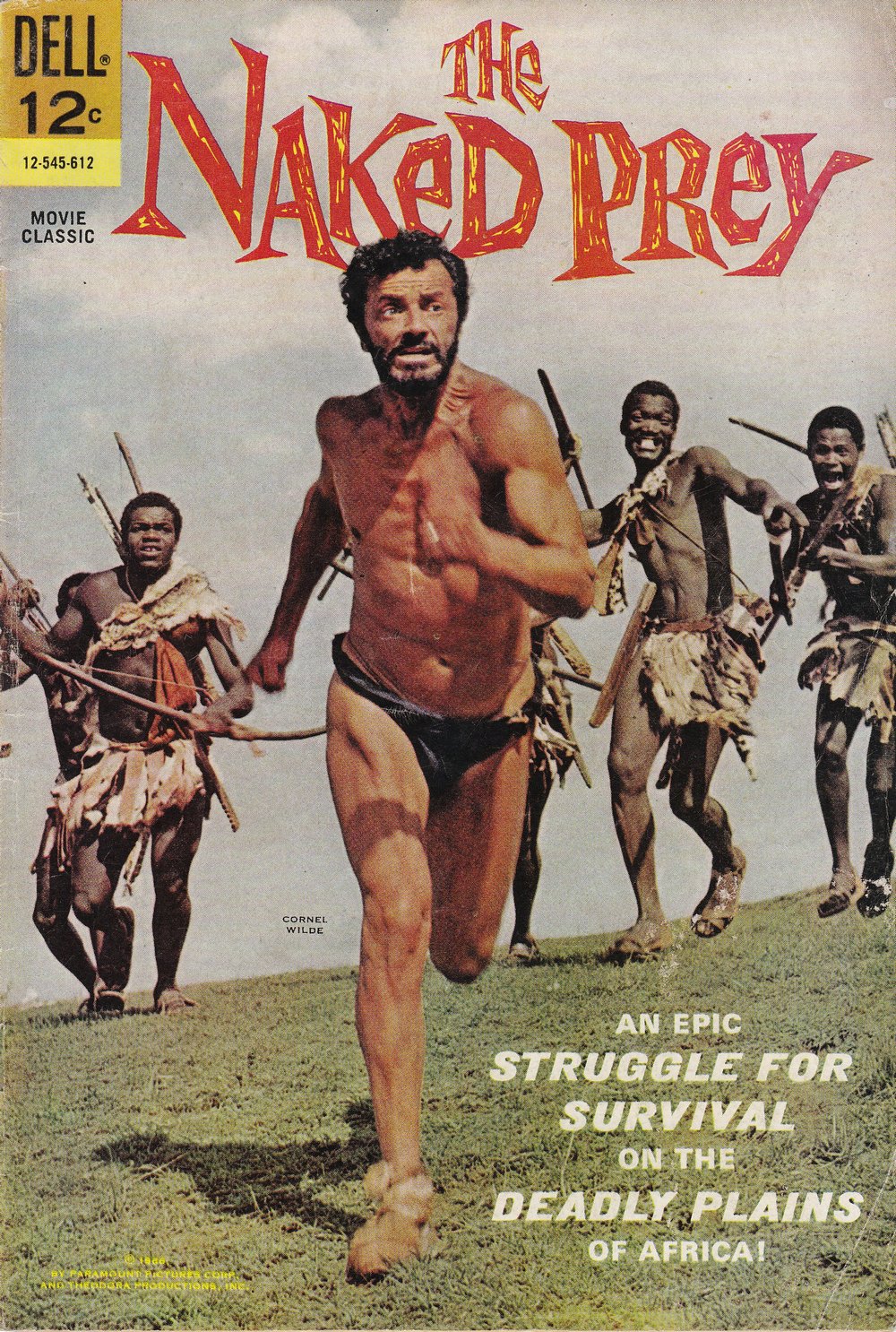 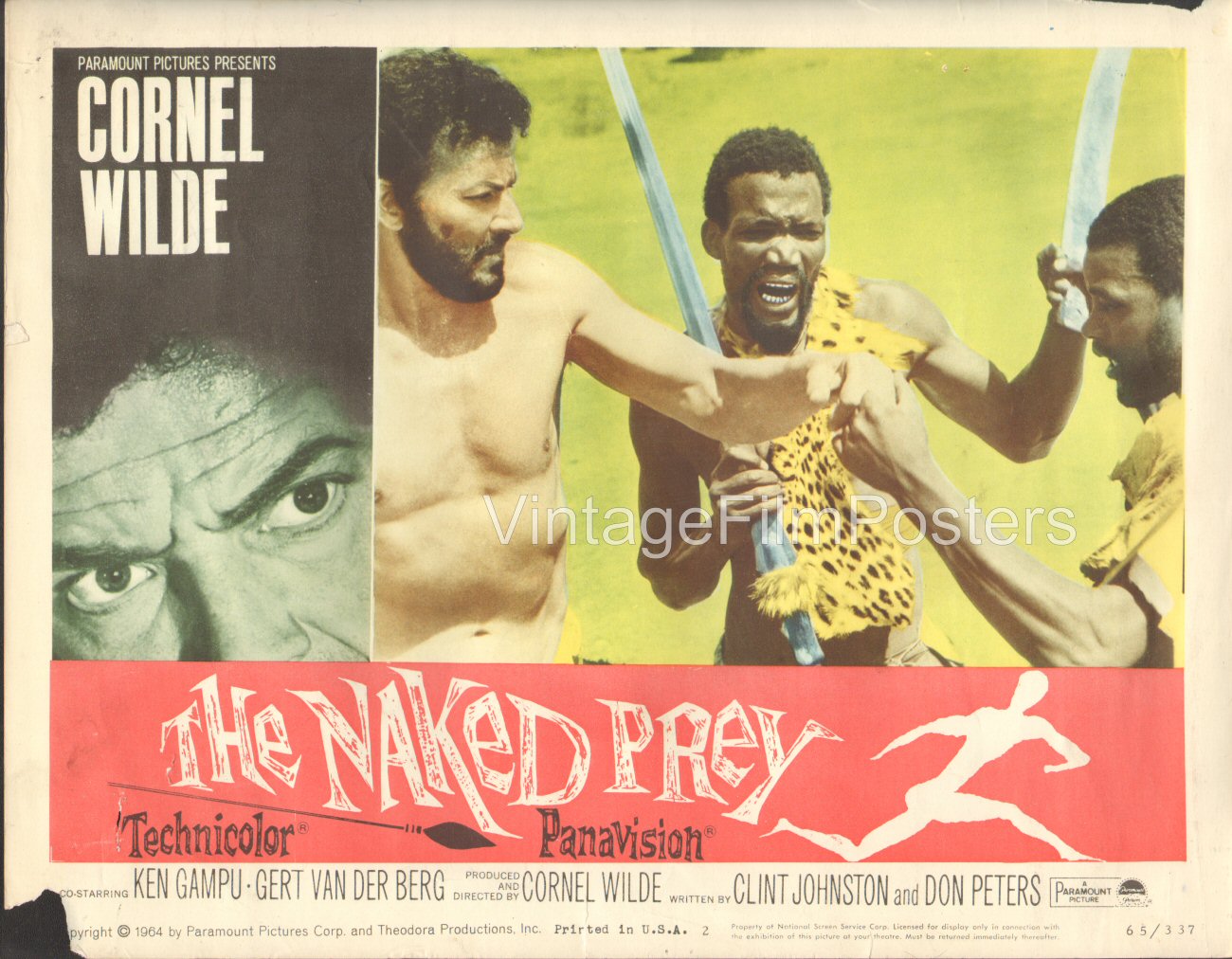 Posted by Booksteve at 6:03 PM