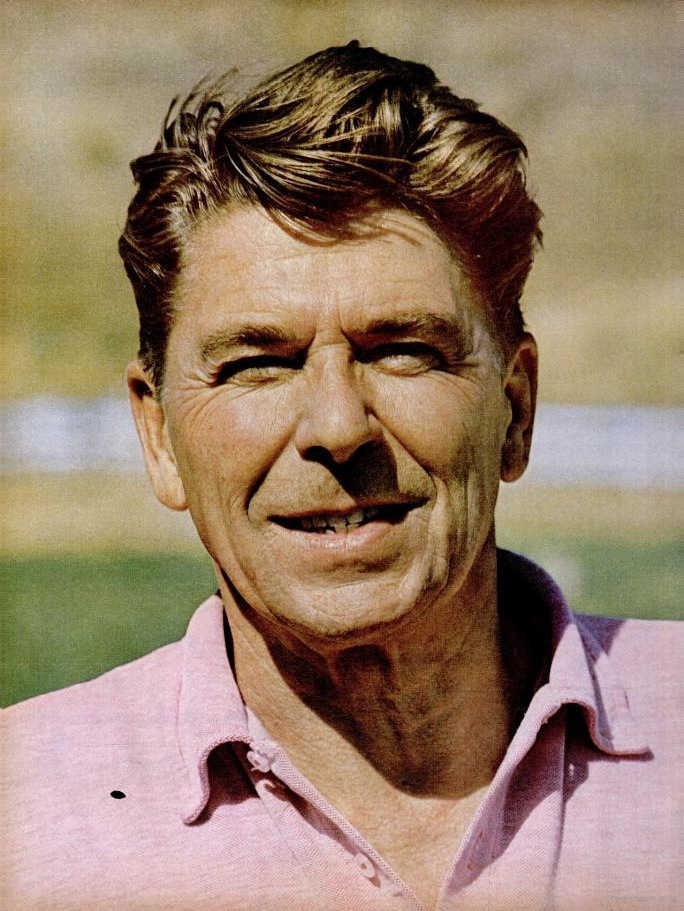 '66 was a big year for former Warner Brothers contract lead Ronald Wilson Reagan, seen here in a  LIFE photo that year. His final acting appearances appeared and he moved into politics, campaigning for Governor of California on a very conservative platform...and winning. He would, of course, go on to even bigger government office. Love him or hate him, whether one discusses the history of Hollywood or the US  itself--or even the world of the 20th Century--it can't be discussed without discussing this man.