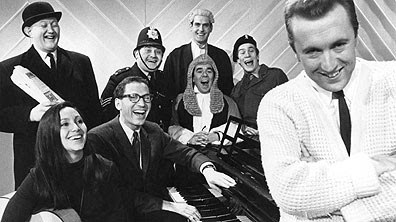 One of teh biggest hits in the UK in '66 was THE FROST REPORT, a comedy satire show that served as a major stepping stone towards the future when it presented John Cleese with his first major TV exposure as well as uniting Ronnie Barker and Ronnie Corbett for the first time--The Two Ronnies. Future members of The Goodies appeared and so did Marty Feldman and even legendarily camera-shy US song satirist (and mathematician) Tom Lehrer. 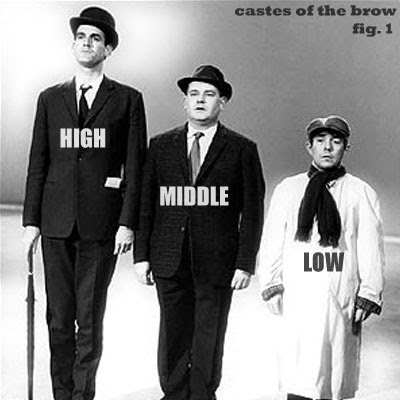 Posted by Booksteve at 8:42 PM