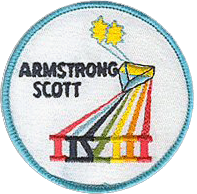 In 1966, John Glenn's triumphant space flight still resonated with kids and adults alike and all eyes turned to space exploration. Neil Armstrong and David Scott were the crew of the Gemini 8 mission which demonstrated the first successful space docking but also had the first potential space tragedy. NASA got the crew back to Earth as you can see in this video and Neil Armstrong went on to command the first lunar mission three years later. 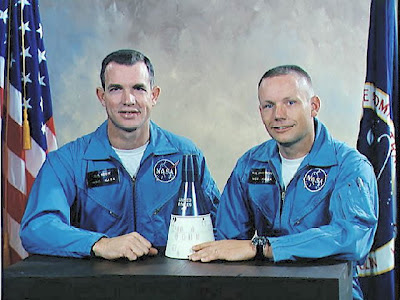