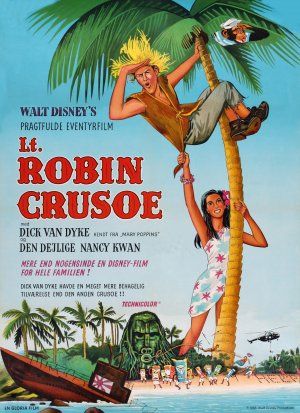 LT. ROBIN CRUSOE, U.S.N. was one of Dick Van Dyke's better theatrical vehicles and came out just as his classic TV run was ending. The film, about a Navy man stranded on an island with a chimp and several women, was one of the last films Walt Disney actually worked on and, in fact, the ONLY one on which he received a writing credit! Nancy Kwan co-starred and character actor Tyler McVey, whom I would get to work with many years radio at Old Time Radio Conventions, has a small role near the end. 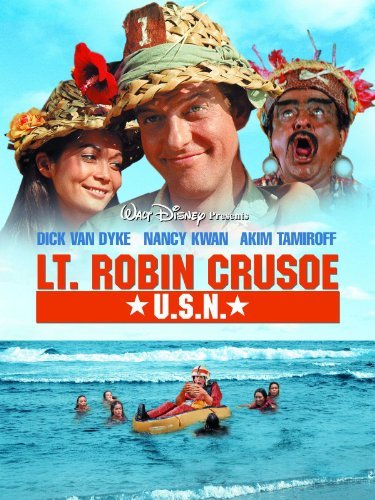 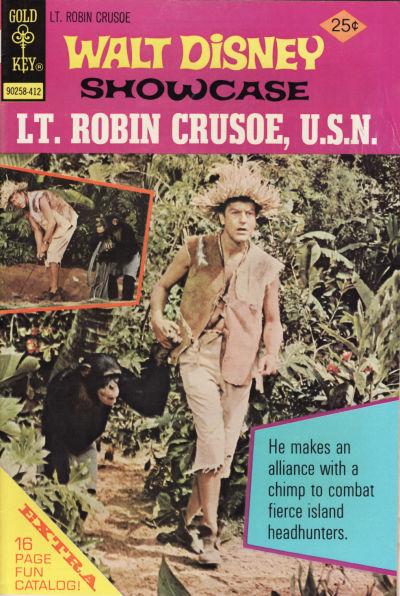 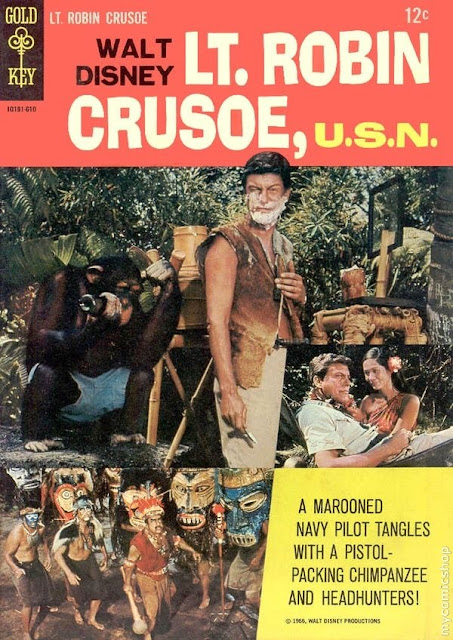 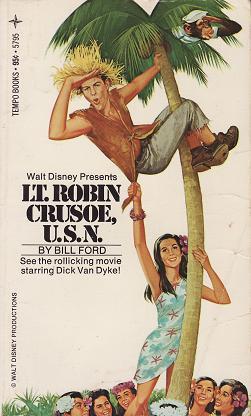 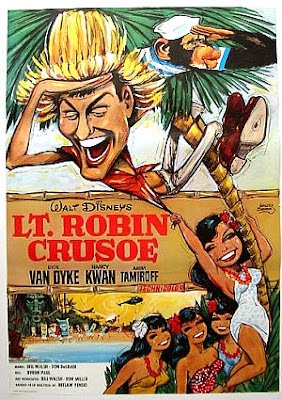 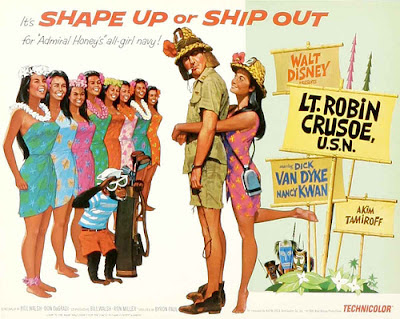 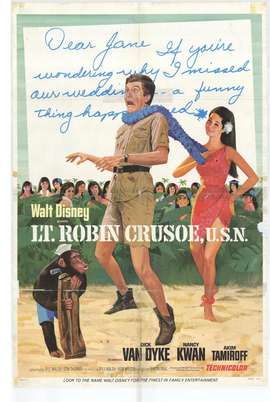 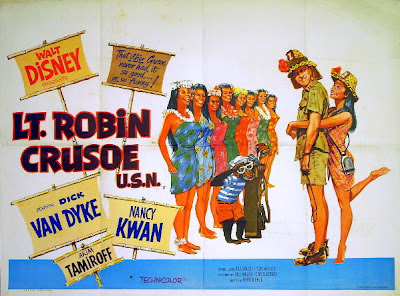 Posted by Booksteve at 7:25 PM